The 24-year-old has been linked with Championship clubs for the past three transfer windows, but the club’s valuation had not previously been met.

Rovers has always said that it will never stand in a player’s way and Ben has made it clear that he wants to move to a higher level.

Everyone wants to thank Ben for his effort and commitment to Rovers since joining in 2017. He has been an excellent servant for the club making 159 appearances - first on loan, then as our player and more recently our captain.

Everyone at Rovers would like to wish Ben the very best with his future career.


Branden Horton has been recalled from his loan spell at Redditch United while Charlie Seaman will remain at Maidstone United for the remainder of the season.

A League of his Own episode seven out now! 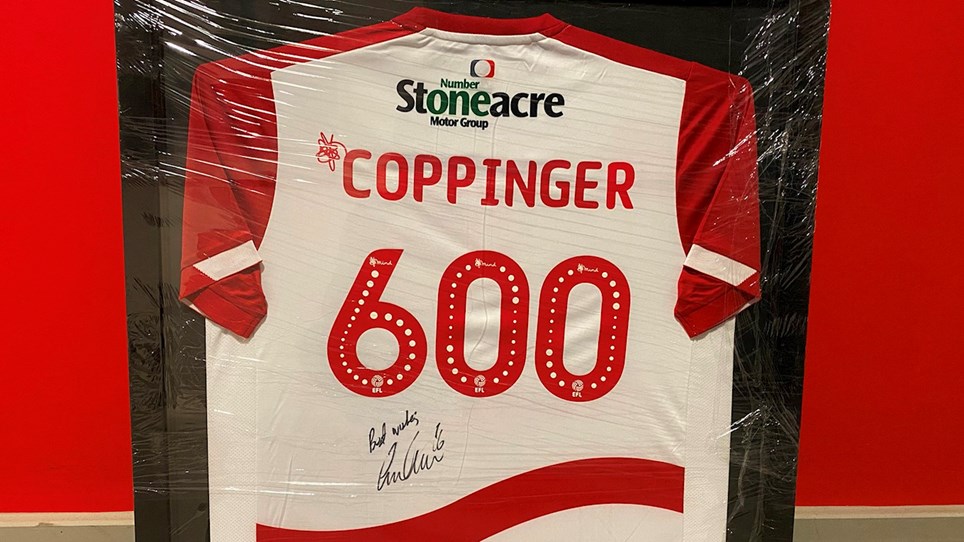 Second chance to bid on a unique piece of Rovers memorabilia


Due to unforeseen circumstances you now have a second chance to own a unique piece of Doncaster Rovers memorabilia. 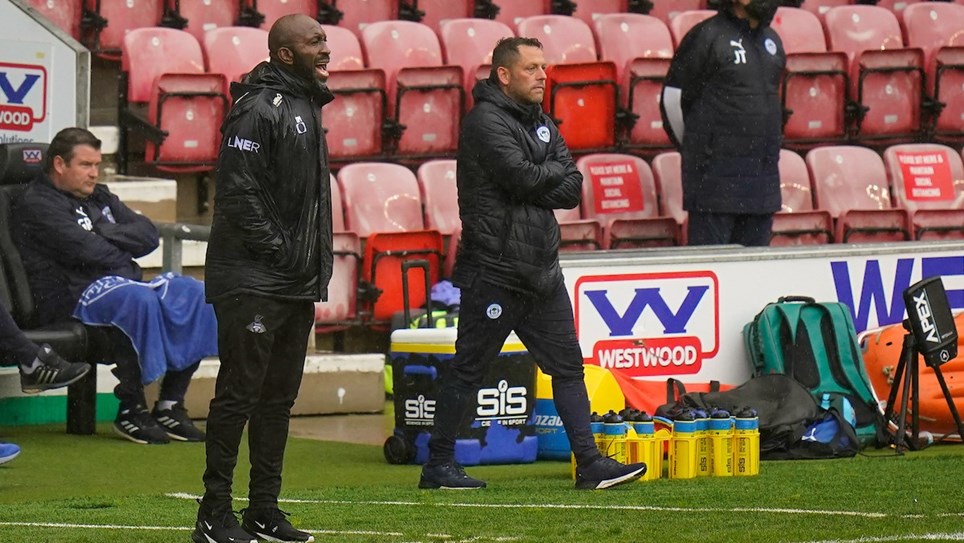 
Darren Moore says his players are ready to get going again in Sky Bet League One after almost a month without a league fixture.