Doncaster Rovers have revealed their matchday ticket prices for the 2021/22 Sky Bet League One season.

Prices for Rovers’ home league matches are set as below:

Doncaster Rovers have also confirmed the prices for the 2021/22 five and ten match ticket packages.

Can’t make all the Sky Bet League One games? Don’t worry, the five and ten ticket packages are the flexible option to watch Rovers this season and still save on matchday ticket prices. You can use the tickets however you want (i.e. use them for five or ten separate games, use them over a number of games, or use them all at one game).

Fans can also save on matchday prices by purchasing a DNA Card for just £20 saving you up to £4 per match.  The card also offers a range of ever-changing fantastic benefits and hundreds of local and national savings. DNA Card matchday prices are listed below.

The most cost-effective way to watch Rovers during the 2021/22 season is with a Season Ticket Membership, which can be purchased for as little at £299.

Purchase yours now from the Club Doncaster Box Office on 01302 762576, or via tickets.clubdoncaster.co.uk. 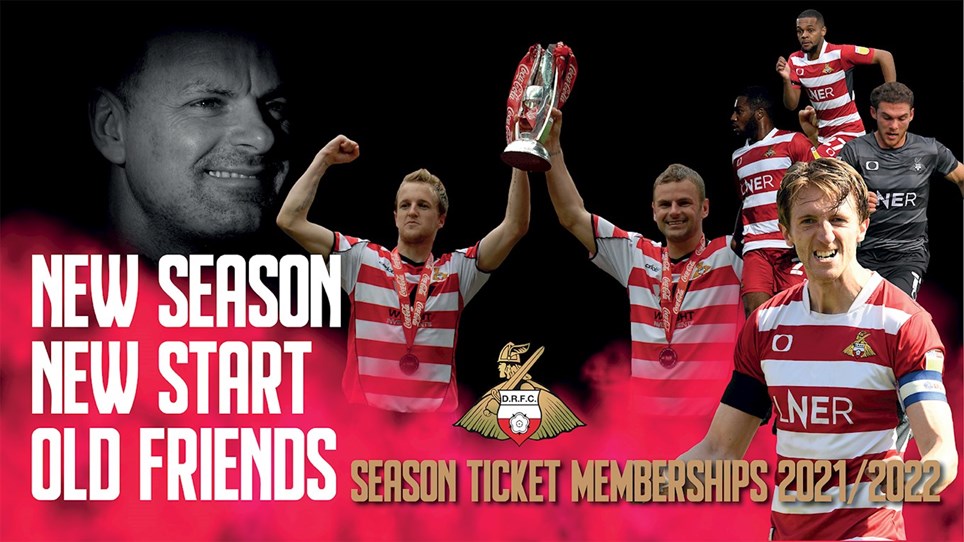 
Supporters can now purchase their 2021/22 season ticket memberships in person or over the phone from the Club Doncaster Box Office. 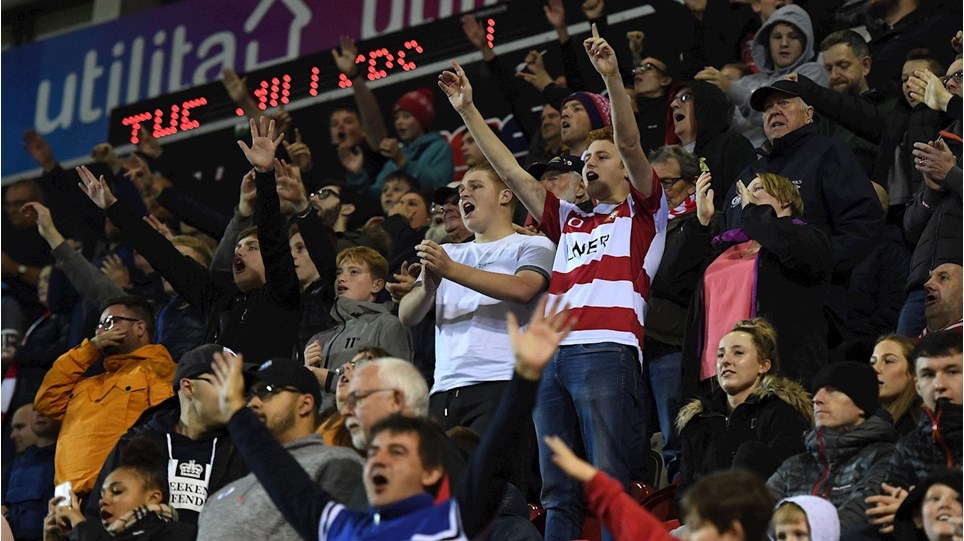 How to renew your season ticket memberships online...