It was a positive start to pre-season for Rovers as they registered a 4-0 victory over Rossington Main.

A first-half hat-trick for a trialist just before half-time put Rovers in the ascendency but the victory while a penalty by a second trialist midway through the second half rounded off the victory.

It was a patient start for Richie Wellens’ men who put more focus on possession than attacking in the early stages of the game.

Matt Smith and John Bostock kept the ball moving through the midfield while cross-field passes to the Rovers’ full backs got the side into good areas with both Kyle Knoyle and Tommy Rowe asking questions with their crosses.

Rovers did fashion a few chances, headers from a trialist and Ro-Shaun Williams were off target and Rowe’s right footed effort the edge of the box was scuffed just wide.

It was 34 minutes before Rovers registered their first goal with trialist two tapping home Omar Bogle’s ball from close range. The goal gave Rovers a lift and goal two and three quickly followed as the trialist completed and 11 minute hat-trick just before half time.

His second goal was another finish on the line after Rowe’s volley was saved by the Rossington Main keeper while the third was a well-worked individual effort curled in from 18-yards.

Louis Jones made a save late on when a good through ball put the Rossington striker through, but Rovers new No.1 came off his line quickly and made the stop.

The second half saw Rovers change all ten outfield players while Jones played another 20 minutes between the sticks before being replaced by Ben Bottomley. Branden Horton, AJ Greaves, Cameron John and Charlie Seaman were joined by six trialists.

With ten minutes of the second half played, trialist five pulled up with an injury and was replaced by Lirak Hasani as one of the midfield three.

Rovers won a penalty on the 65th minute which was converted by trialist to make it 4-0 and Seaman’s powerful run down the right and cross to the back post was worthy of a goal but was headed wide of the far post.

Hasani went close with a beautifully struck volley from 25 yards which was narrowly wide while at the other end, Rossington mounted a late attack.

A through-ball set Rossington’s striker on his way but good covering from John ensured the effort didn’t trouble Bottomley, while a corner was headed narrowly wide and stinging effort from the edge of the box was blocked by a trialist.


Rovers fans were rewarded on their returned to the Keepmoat Stadium as Rovers were narrowly edged out by Premier League Newcastle United 3-2.


Rovers ran out comfortable 6-0 winners against Wakefield AFC in their third pre-season friendly of the campaign.


More minutes for key players and a return from injury for Tom Anderson as a depleted Rovers fell to a 2-0 defeat on a red-hot afternoon at the Utilita Energy Stadium. 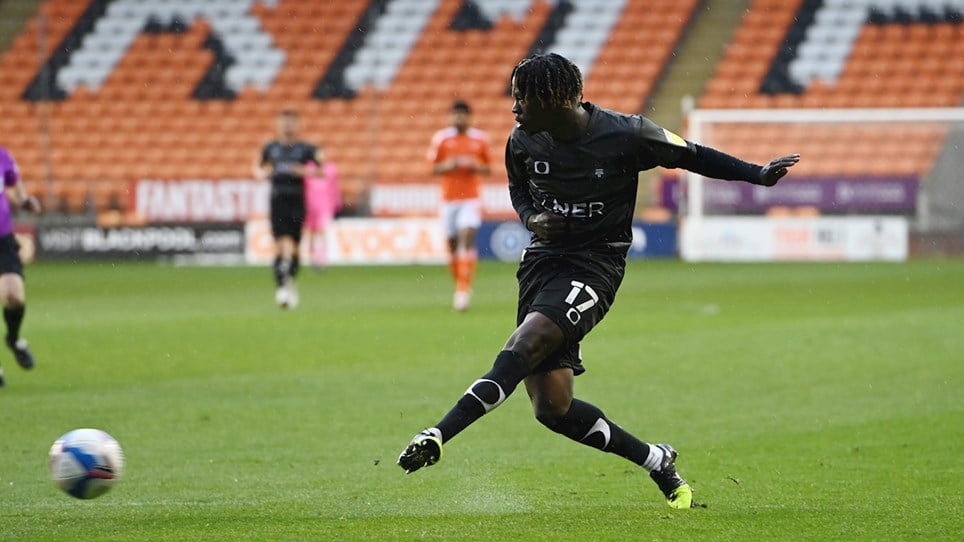