Tommy Rowe believes the pre-season friendly against Premier League side Newcastle United was a good marker for where Rovers are at.

Despite a narrow 3-2 defeat at the Keepmoat Stadium, Rowe says it was a good night’s work against an almost full strength Newcastle side.

He said: “It was a good workout, we knew what to expect coming up against a good side that would cause us problems but we’ve worked hard in the past couple of weeks to be ready for that.

“As a unit we’ve worked a lot on the way we want to play, it’s been a tough but enjoyable pre-season and this game enabled us to showcase what we’ve been working on.

“The way we kept our discipline with and without the ball is a positive, the manager wants us to set the tone for the season in these games and play with intensity.”

Rowe scored the first Rovers goal in front of fans for more than 16 months, and says it felt special to have them back in the stadium to witness a new era beginning.

He added: “Having fans back was fantastic. It felt a little bit surreal hearing that roar when we came onto the pitch, hopefully that continues and we all push forward together.

“I think in spells we’re performing how the manager wants and the patterns are emerging, it’s enjoyable to play that way and you see teams at the top level having success doing it.

“It’s so hard to do, but when you get it right it’s brilliant. You can see the fans are enjoying it as well because you can see we are trying to get on the front foot.” 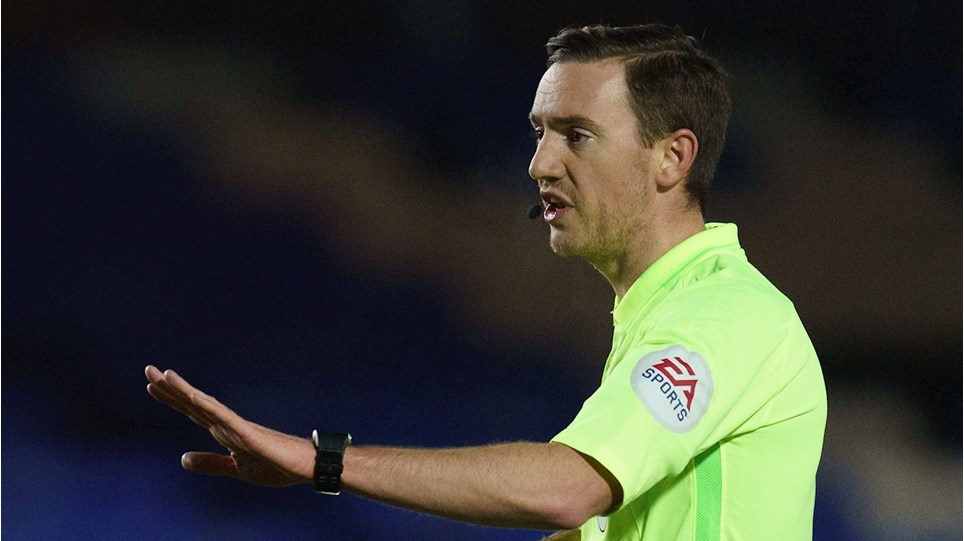