Rovers have completed the signing of central midfielder Ben Close on a three-year deal from July 1.

The 24-year-old arrives from fellow Sky Bet League One side Portsmouth, and becomes Richie Wellens’ first signing as Rovers boss.

A creative midfielder with an eye for goal, Close has earned something of a reputation for himself after several long-range strikes in recent seasons.

After coming through the ranks at Pompey, he made his first-team debut back in 2014, before spending part of the 2016/17 campaign with non-league side Eastleigh.

He has gone onto make 190 appearances for his hometown club, helping them to push for promotion to the second tier in recent seasons. 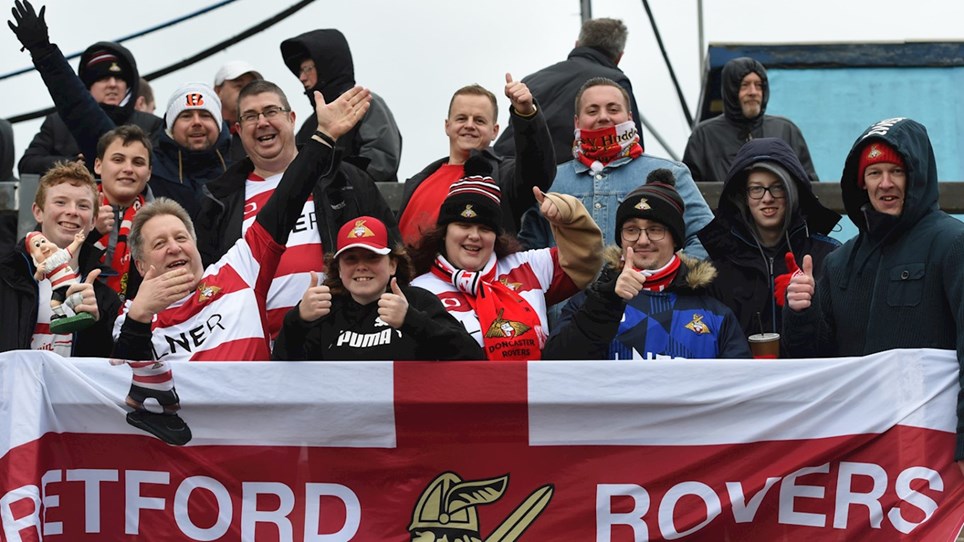 
Away friendlies against Spennymoor Town, Rossington Main and Bradford City have been confirmed as Richie Wellens begins to finalise pre-season plans.

Get ready for the Euros with Elite Pro Sports!


You can represent your club and country at the Euros with the brand leisurewear range exclusively available in the club store and online.