Young midfielder Lirak Hasani has signed a new one-year deal at Rovers with an option of a second.

Hasani joined Rovers Academy aged 11 after two successful seasons in the Doncaster Rovers Development Centre. He went on to make his senior debut aged 16 and 271 days becoming the tenth youngest player to make his professional debut in the club’s 140-year history.

He had a difficult few seasons due to injury while his 2020/21 campaign came to a frustrating end when a loan to Gateshead was cut short by lockdown measures.

Despite the setbacks, the 18-year-old has continued to impress in training and is looking forward to the new campaign.

“I’m delighted to get the deal sorted and I'm looking forward to it,” he said.

“I remember the gaffer playing midfield here and being a midfielder myself, I just want to learn from him and see what I can offer.

“Towards the backend of last season, it was a bit frustrating but all I could do was keep my head down, train hard, and keep supporting everyone.

“The aim now is to break into the team. I haven’t started a game so I want to do that and I'd like to start regularly. I think I can achieve that if I keep working hard.”


Rovers U18s’ pre-season friendlies against Mexborough Athletic and Thorne Colliery have been postponed. 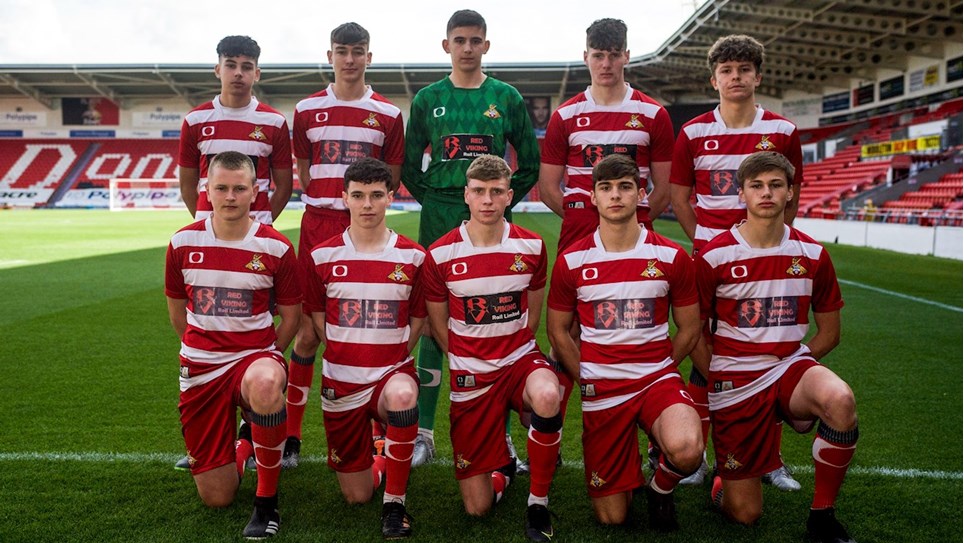 
Pre-season friendlies for Rovers U18s have been finalised with trips to Mexborough Athletic, Club Thorne Colliery, and Pinchbeck United confirmed.


Rovers took up a one-year option on defender Ben Blythe in the summer, keeping him at the club until the summer of 2022.


Goalkeeper Ben Bottomley has put pen to paper on a one-year deal at the club.