Rovers boss Andy Butler has called for his team to continue to entertain after they recorded back-to-back wins for the first time since January with victory over Plymouth Argyle.

The 2-1 win over the Pilgrims was an end-to-end game which saw Rovers defending resolutely before then attacking with style and intent.

Butler said: “We attack and defend together and we did both of those things well today. The desire to block shots and head balls away was really good. The desire to then attack with penetrating runs was brilliant.

“Football is an entertainment business, hopefully the players have entertained the fans so far and we want that to stay the same with positive results.

“People want to see entertaining football and they will have seen that today. Nothing is given to you and you have to seize the opportunity every time you get one. If you don't, the opposition will take it.

James Coppinger made his 600th league appearance for Rovers and provided the assist for both goals, and Butler was pleased to see him make an impact.

Butler added: “It is incredible to see Copps doing what he is doing. You have to manage his game time. If he’s fit, I want him to play because he’s an important part of our team and he leads by example.

“You know what you’re going to get from Copps – he’s a hardworking, honest professional who gives everything he’s got. To see the respect the lads give him is incredible. He is another leader on the pitch for the younger players too.

“He is a calm influence on the team. I’ve played alongside him and I’ve seen what he brings on and off the pitch.” 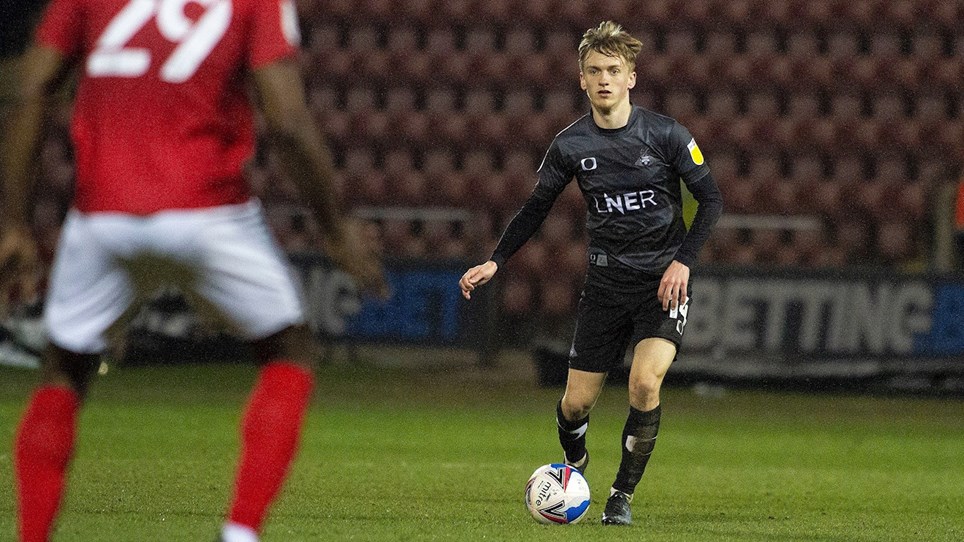 
Matt Smith says the Rovers squad have been honest with each other as they look to get back to winning ways against Shrewsbury Town this weekend. 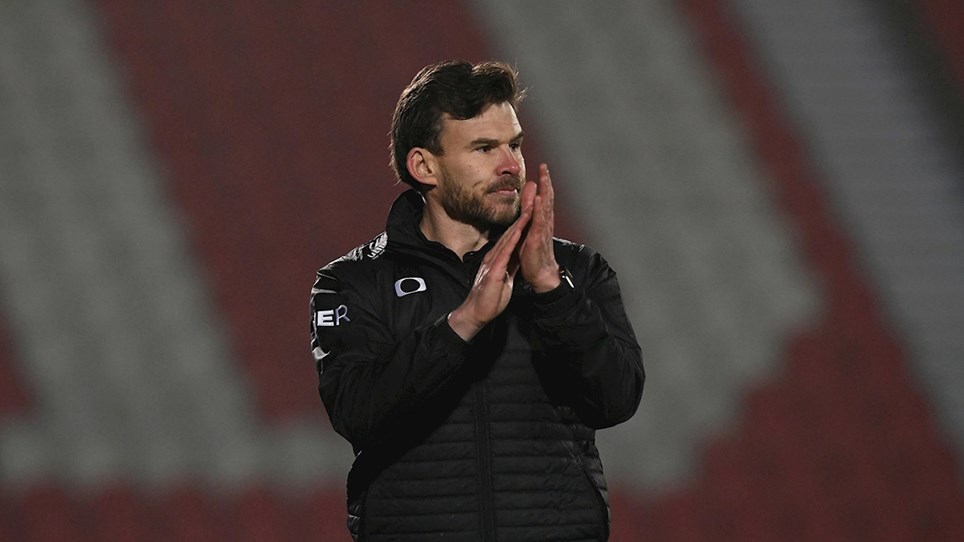 Butler looks ahead to Shrewsbury trip


Andy Butler is hoping to welcome Tyreece John-Jules and Reece James back into his squad for the trip to Shrewsbury Town this weekend.


Andy Davies will be the man in charge when Rovers travel to New Meadow to take on Shrewsbury Town this weekend.


Rovers travel to Shrewsbury Town this weekend in Sky Bet League One.