Rovers travel to Gillingham on Saturday looking for a return to winning ways in Sky Bet League One.

Andy Butler’s side were beaten 3-0 at Oxford United in their last league outing.

The Gills have lost just one of their past six league games stretching back to a 1-1 draw at Portsmouth on February 27. They followed that up with back-to-back home wins over MK Dons and Ipswich Town, before being beaten at Fleetwood.

They got back to winning ways four days later with a 3-1 win at Swindon, before arguably their most impressive win of the season, a 3-0 victory at promotion chasing Lincoln City last time out.

Former Rotherham and Leeds United manager Steve Evans was appointed as the Gills’ new boss in May 2019, taking over from Steve Lovell. Since taking over, Evans has been in charge of 88 Gillingham matches, winning 34, drawing 24 and losing 30, giving him an overall win percentage of 38.6%.

After coming through the club’s youth system, Tucker made his debut in the 2017/18 campaign but it wasn’t until last season where he established himself as a first-team regular. He played 34 times prior to the season being curtailed, and has now made more than 75 appearances at the age of 21.

Tucker has missed just three league games so far this season, and is an integral part of his side’s push for a top six place.

Initially a product of the Aston Villa academy, Graham joined Wolverhampton Wanderers on a permanent deal at the age of just 19. The attacking midfielder struggled with injuries during his five years at Molineux, and made just 14 first-team appearances, as well as spending time on loan with Ipswich Town and Oxford United.

He signed for Gillingham on a permanent deal last summer, and has managed to play relatively injury free this season. The 26-year-old has scored 10 goals in 34 appearances for the Gills.

After coming through the system at Sheffield Wednesday, Oliver spent time with Lincoln City and Crewe Alexandra early in his career before a move to York City in 2015. Oliver scored 14 goals in 55 league games for the Minstermen, and has since played for Morecambe and Northampton Town, where he won promotion from Sky Bet League Two last season.

He signed for Gillingham on a free transfer in the summer and is currently enjoying his best season in front of goal having scored 15 goals in 41 appearances in all competitions.

Rovers ran out 2-1 winners when the two sides last met in Sky Bet League One in December. Reece James gave Rovers a first-half lead, before Kyle Dempsey levelled the scores six minutes after half-time. Brad Halliday struck the winner two minutes later with his first goal for the club to seal all three points at the Keepmoat Stadium.

Butler on areas to improve 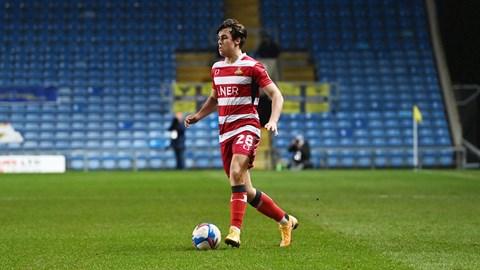 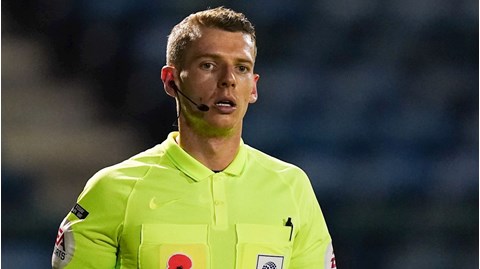 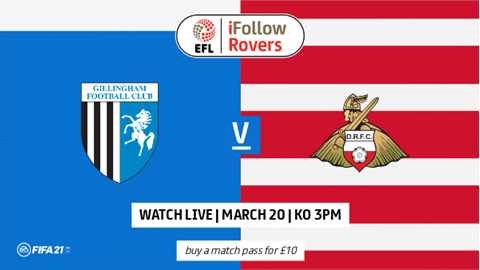 Watch Gillingham vs Rovers on iFollow 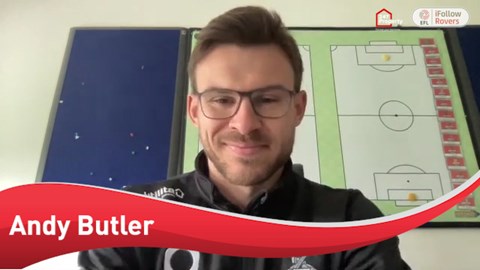 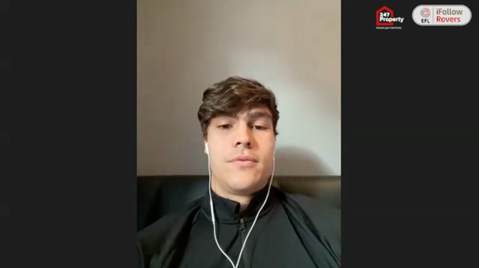