Rovers are looking to make it back-to-back home victories when they take on Plymouth Argyle at the Keepmoat Stadium this weekend.

Andy Butler secured his first win as Rovers boss in midweek with a 2-1 win over Portsmouth, thanks to goals from Reece James and Fejiri Okenabirhie.

Plymouth have won three of their past six league games stretching back to a 1-0 win at Accrington Stanley on February 9. They earned another three points four days later with another slender victory over Fleetwood Town.

A goalless draw at Rochdale was followed up by a home defeat to Peterborough United, before a brilliant 4-3 victory over promotion chasing Lincoln City last weekend. They were beaten 2-0 at Northampton Town in their last outing. 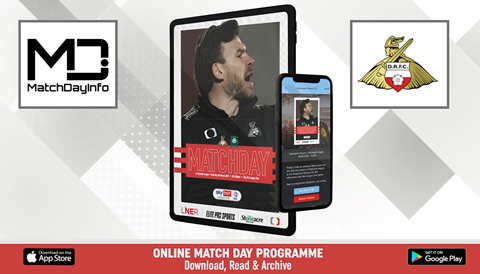 Ryan Lowe was named as Plymouth manager in June 2019 and guided the club to promotion back to the third tier in his first season in charge. Since his appointment, Lowe has overseen 86 Argyle fixtures, winning 40, drawing 19 and losing 27, giving him an overall win percentage of 46.5%.

A product of the Bristol City academy, the 30-year-old has a wealth of EFL experience having played for Yeovil Town, Colchester United and Walsall before his move to Plymouth.

He arrived at Home Park in the summer of 2019 and was influential in helping the club bounce back to Sky Bet League One at the first attempt. He has carried that form on so far this season, and has added goals to his game as well – hitting the back of the net seven times already.

After coming through the ranks at Preston North End, Mayor earned a move to Sheffield Wednesday in 2012, but struggled to pin down a regular place in the team at Hillsborough. He spent time on loan at Bury before a permanent move to Gigg Lane in 2014.

He spent five years with the Shakers and played more than 150 appearances for the club, before departing for Plymouth after winning promotion in the 2018/19 campaign. He has become a key member of the squad under Ryan Lowe since his arrival.

The Welsh striker made his professional debut for Plymouth in the EFL back in 2018/19 but it was last season when he started to show his goalscoring prowess at the club. He scored seven goals in just 14 appearances as the club won promotion from Sky Bet League Two.

He has carried on that form this time around, scoring 18 goals in all competitions and becoming one of the most prolific strikers in the division.

Goals from Luke Jephcott and Joe Edwards saw Plymouth come out on top when the two sides last met at Home Park back in October. Fejiri Okenabirhie scored what turned out to be a consolation goal for Rovers on the night. 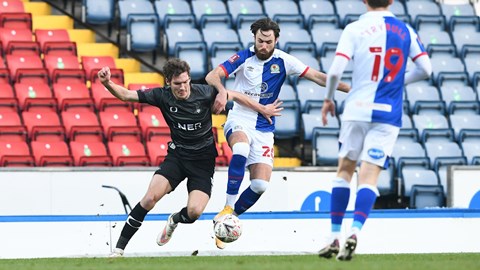 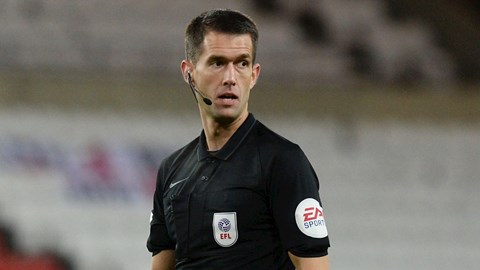 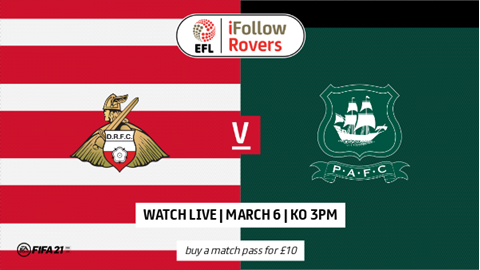 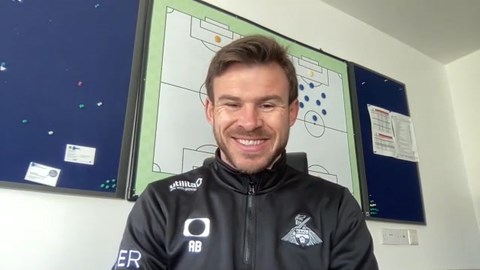 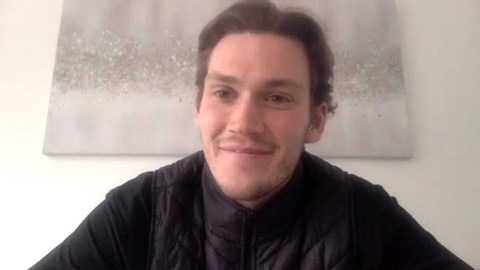