Bobby Faulkner has signed a professional contract with Rovers after successfully coming through the Academy.

The 17-year-old centre back joined Rovers Academy at U16 level and has quickly impressed during his time at the club. Manager Richie Wellens was immediately aware of Faulkner’s talent as he called him up to the senior squad for Rovers’ pre-season friendly vs AFC Wakefield.

Bobby said: “I’m gobsmacked and feeling all sorts of emotions. I’m buzzing to get going.

"I spoke to Academy graduates Lirak Hasani and Ben Blythe who have given me some good advice and wished me luck. The first team squad on a whole has been great and they have made it easy for me to fit in.

"My aim now is to show Richie Wellens what I can do and break into the first team." 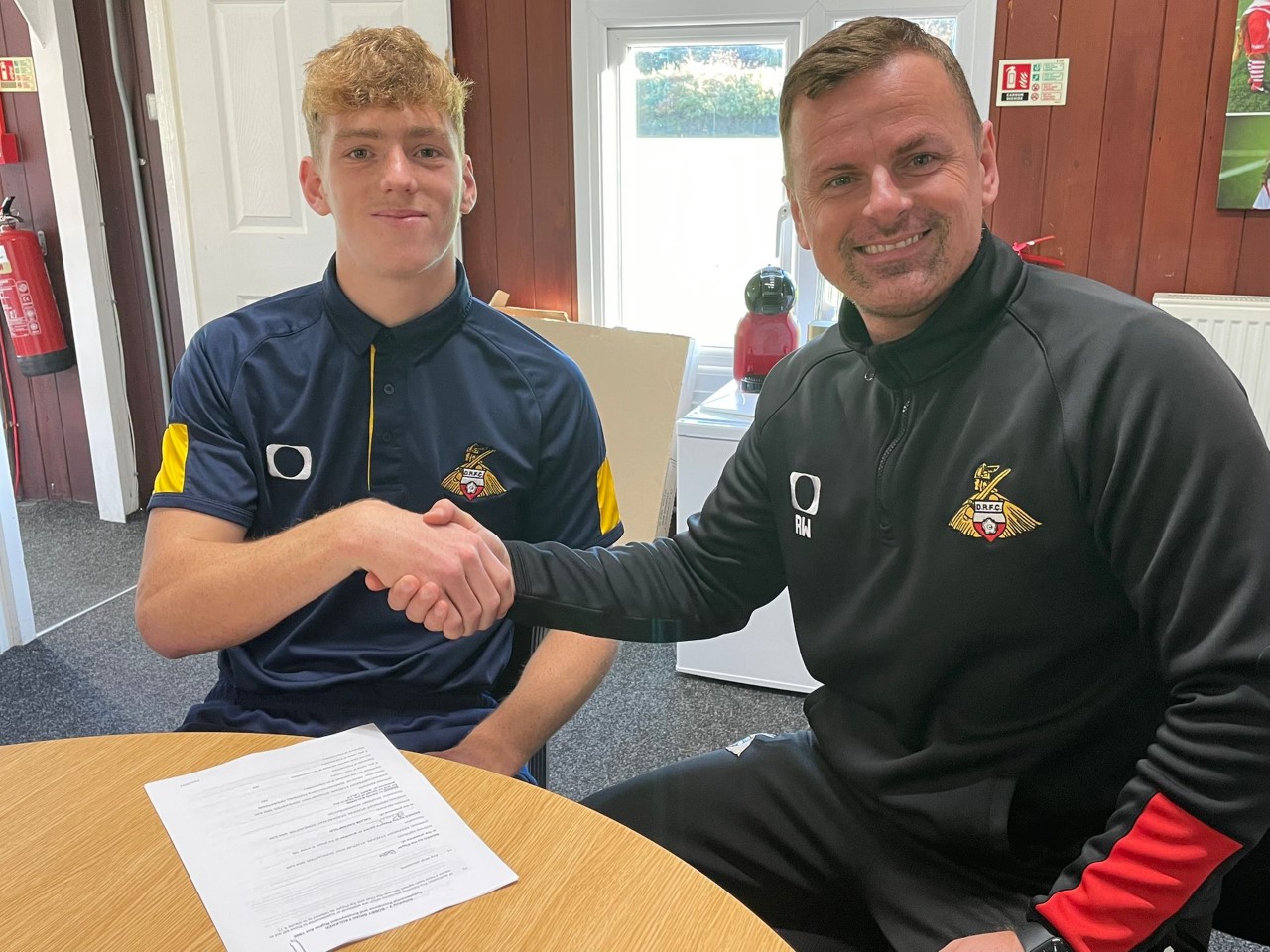 He said: “I’m so pleased for Bobby to sign a pro contract at the club. He has been a pleasure to coach. Every day he gives a 100% and he has raised the bar and set the standards in the type of scholar that we want at the football club.

“I have not seen a player his age that defends with the desire, passion and aggression that Bobby shows on a daily basis for a long time.

“He is a credit to his family, Club Doncaster Sports College and Rovers Academy.

“This is just the beginning for Bobby."

The contract is for one year, with the option for a second.