Richie Wellens’ side have recorded two cup wins over Scunthorpe United in that period while a Sky Bet League One match against Fleetwood Town was postponed due to international call-ups.

Rovers have generally faired well against the Imps since their return to the EFL in 2017 and will hope that record continues this weekend. Last season both the home and away match ended in 1-0 victories for Rovers. While things were fairly comfortable for Rovers in the home match, loan goalkeeper Ellery Balcombe made two penalty saves to secure an incredible three points on the road.

Both Rovers and Lincoln have similar form going into this game. 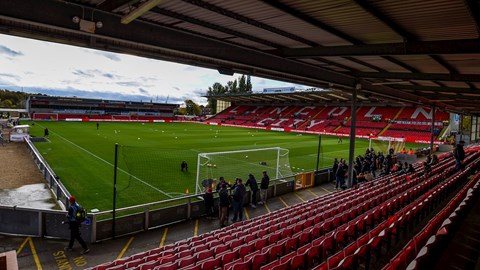 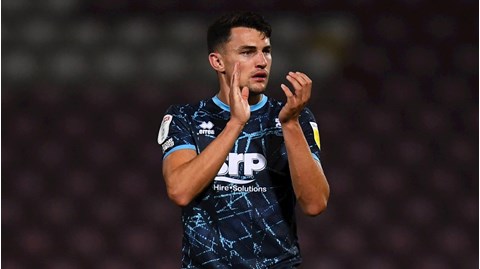 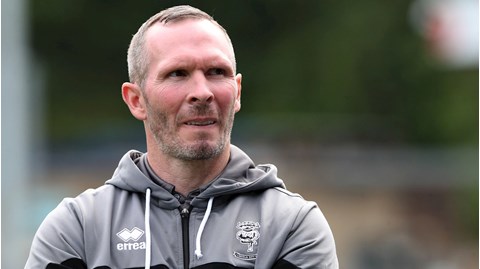 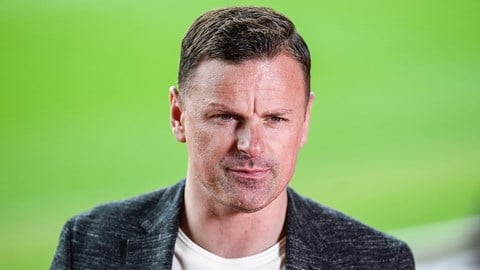 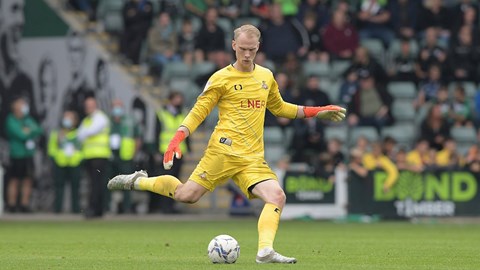 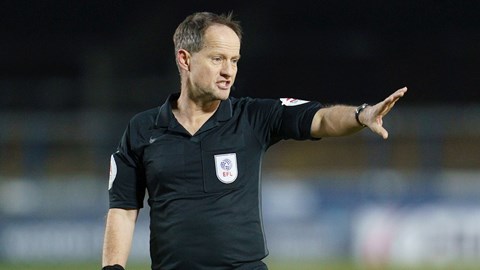 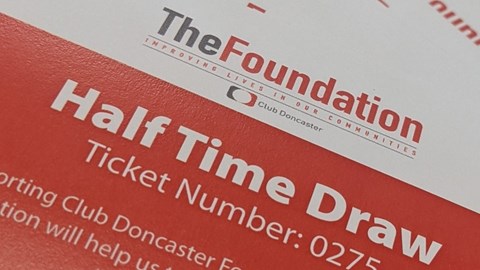 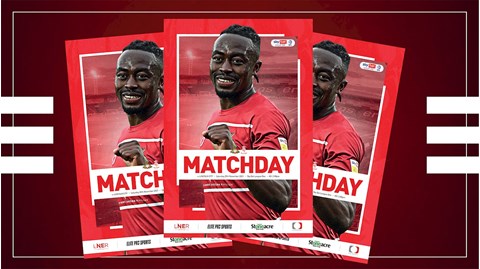 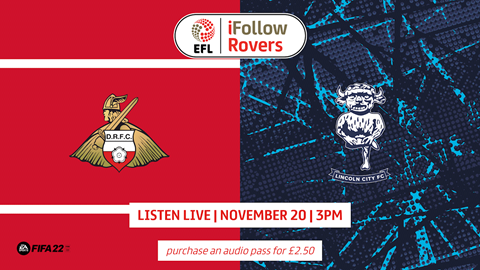