Tony Cook has reflected on what was another positive month for Doncaster Rovers’ Academy.

October has been successful for all age groups who have played in various games and competitions. Two new players have joined the club’s set-up while Cook also previews the Basford United game which will be the U18s first round game in the FA Youth Cup on Friday November 5.

On the Foundation and Development Phase age groups:

“It gives us a variety of teams to test ourselves against. All of our age groups have performed phenomenally well and can be proud of their progress from October.

“The games programmes have been challenging and varied which we feel has greatly benefitted everyone.”

On U18s winning form in October:

“It has been a really good month. Since Mansfield away where our performance was way below par, all staff have had a heart-to-heart conversation with the players about application, transferring their training into games, and how to apply themselves against teams who play a different style of football.

“We have stepped up our one-to-ones with the players to provide more support in their development. We have been pleased with the performances.” 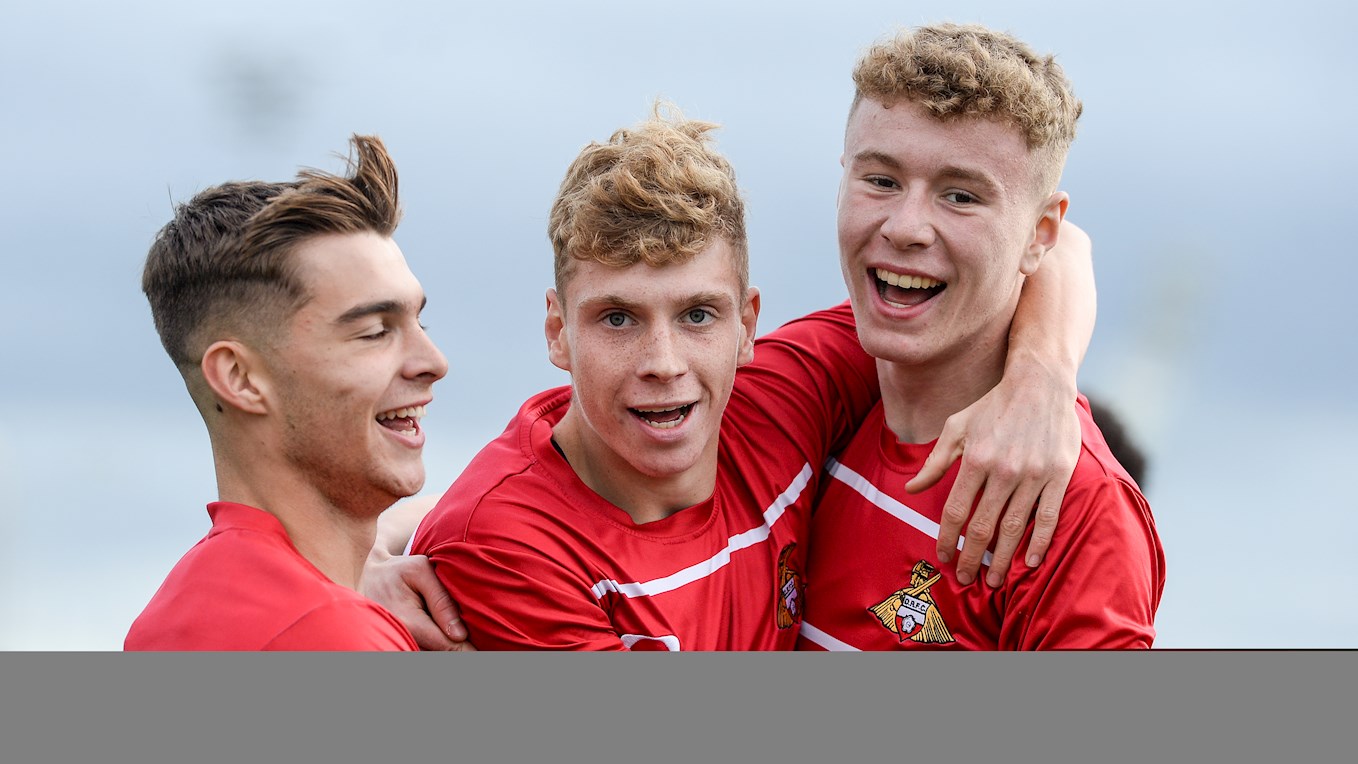 On Academy signings of Tom Rowbotham and Byron Gordon:

“Byron has broken into U13s which is a really strong group. One of the strongest groups we have had in my time. So to add someone into that group means they have to be a really good player, which is what we have in Byron.

“Tom is a goalkeeper to compliment and challenge the players we already have  within his age group. Tom’s done well since joining the Doncaster Rovers Training Centre, which is why his coaches Jimmy Speakman and James Leverton were keen for him to make the move to the Academy.

"We’re grateful to have both players on board.” 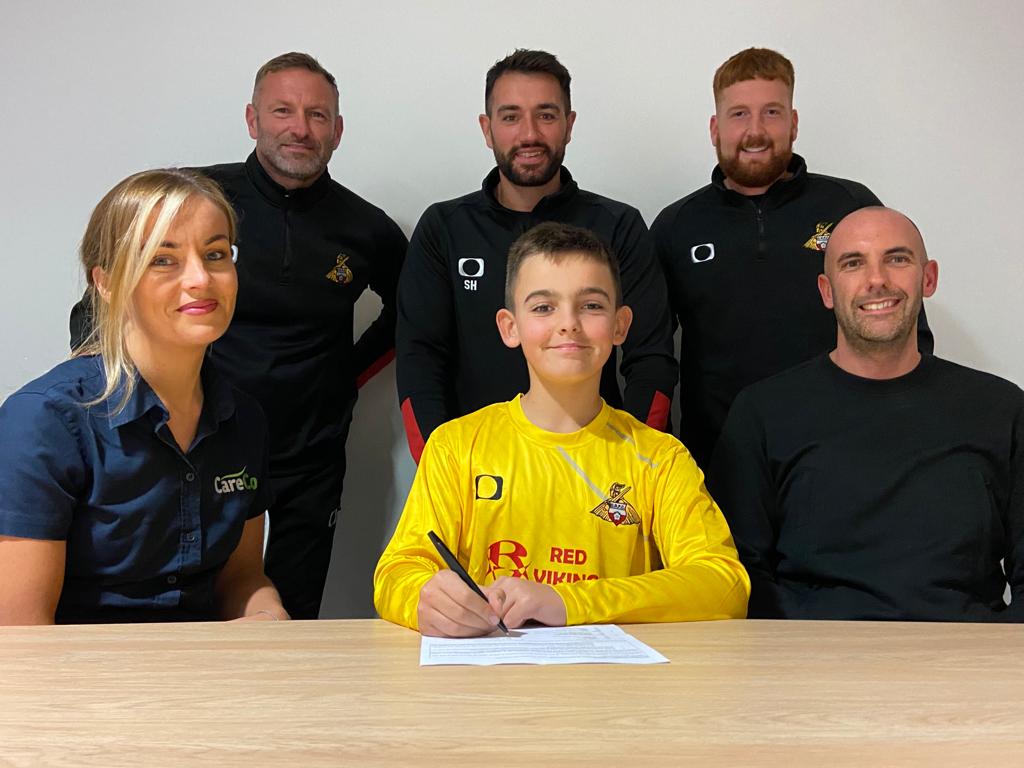 On the FA Youth Cup vs Basford United:

“Basford United are a very good club, they are run very professionally. They have experienced coaches and attract very good players from Nottinghamshire and South Yorkshire.

“They’re very tough and it is a Friday night game under the lights at their ground with what will be a good backing from their supporters. I am expecting it be a very good game.”