Chadwick spent a month at Staveley which Academy manager Tony Cook believes has been beneficial for the 17-year-old.

Cook said: “Work experience opportunities for our youngsters is massive. We have had a technical board meeting about getting our younger players more experience in men’s football. This is something Richie is keen about.

“It is part of our remit to get more second year scholars out into the men’s environment to see what it’s like. Certainly in non-league, a lot of players are fitter and stronger than they used to be so it is a massive learning curve for any player.

“Luke played in two games, which me and head of Academy goalkeeping Steve Hernandez managed to go and watch him in. This has meant he’s playing in front of 200 to 300 people and opens him to that side of the game.

“Having spoken to Luke and his dad he really enjoyed the experience. If we could get him back out on work placement he would jump at the opportunity.” 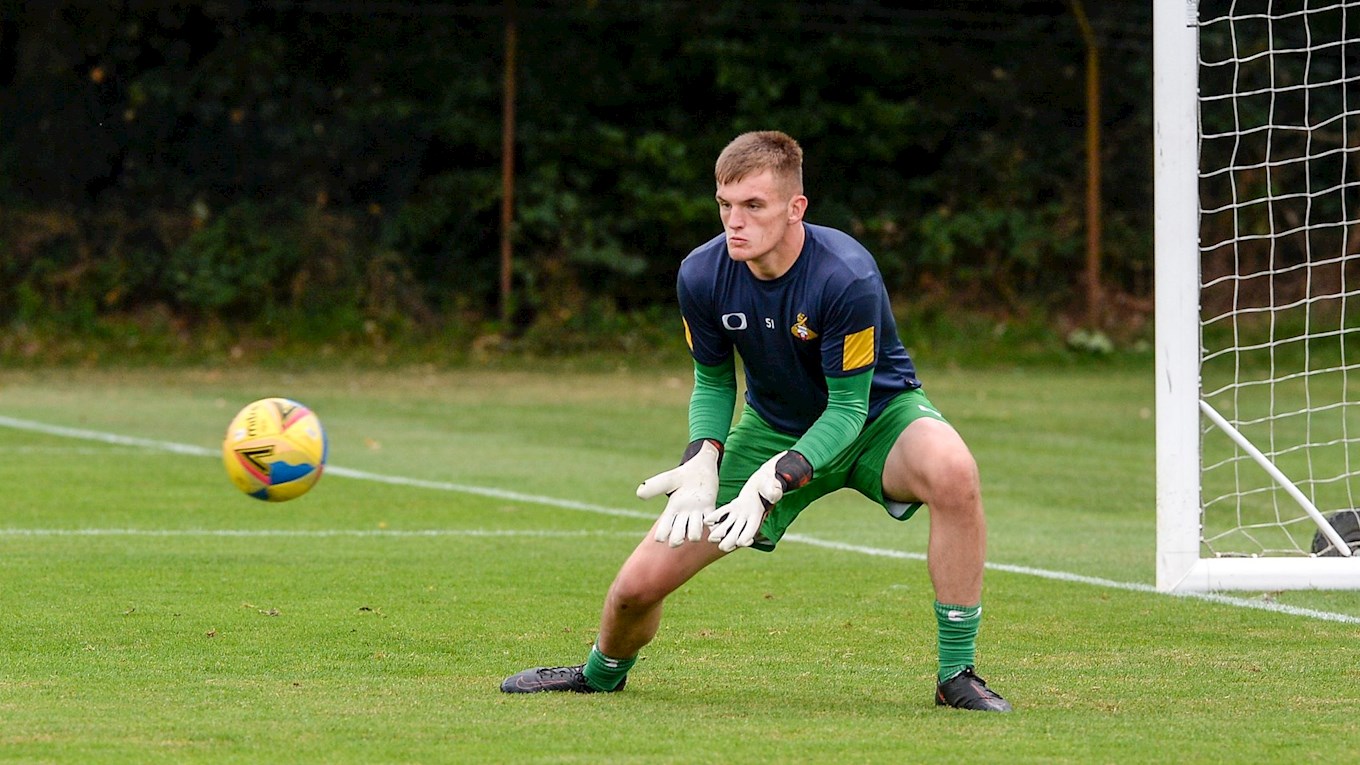 Tony Cook was thankful to Staveley for giving his goalkeeper the opportunity.

Cook added: “I would like to thank Staveley, their chairman Terry Damms and manager Brett Marshall for having Luke.

“If other local clubs are interested then our door is always open. Even if our lads don’t get to play, just being around that kind of environment will really benefit them.”