England will welcome Latvia to the Keepmoat Stadium on Tuesday November 30 (kick-off 7pm) as they reach the halfway mark in their FIFA Women’s World Cup 2023 qualifying campaign.

The Lionesses will begin the November international window against Austria at the Stadium of Light, Sunderland on Saturday November 27 before travelling to Doncaster for their final fixture of the calendar year.

Head coach Sarina Wiegman said: “We are excited to visit the Keepmoat Stadium at the end of the year. Visiting another great venue in the north of England is hopefully welcome news for our many supporters in the region.

“Doncaster Rovers Belles are one of the most famous names in women’s football in this country and have a great history that I am learning all about. The same is true of Sunderland and it’s astonishing just how many of our current England players started their careers in Yorkshire and the North East.

“Hopefully our visits to Sunderland and Doncaster will not only attract a lot of supporters but will also inspire the next generation of England hopefuls from both regions. We can’t wait to visit in November, but of course before then we have two important fixtures to look forward to, starting next Saturday at Wembley Stadium against Northern Ireland. All in all, it’s going to be a very exciting way to round off 2021!”

The Lionesses have an historic moment to savour next week when they head to Wembley for their first ever competitive fixture at the national stadium, against Northern Ireland on Saturday October 23. Tickets are still available via thefa.com/tickets.

England then round off the month with a trip to the Daugava Stadium in Riga to face Latvia on Tuesday October 26.

Looking ahead to next year, England will begin their 2022 UEFA Women’s EURO preparations on home soil participating in the newly founded Four Nations tournament managed by Pitch International.

The team will then return its focus to Women’s World Cup qualifying in April with the return fixtures against North Macedonia and Northern Ireland before finally concluding Group D after the EUROs when they face Austria and Luxembourg in September. 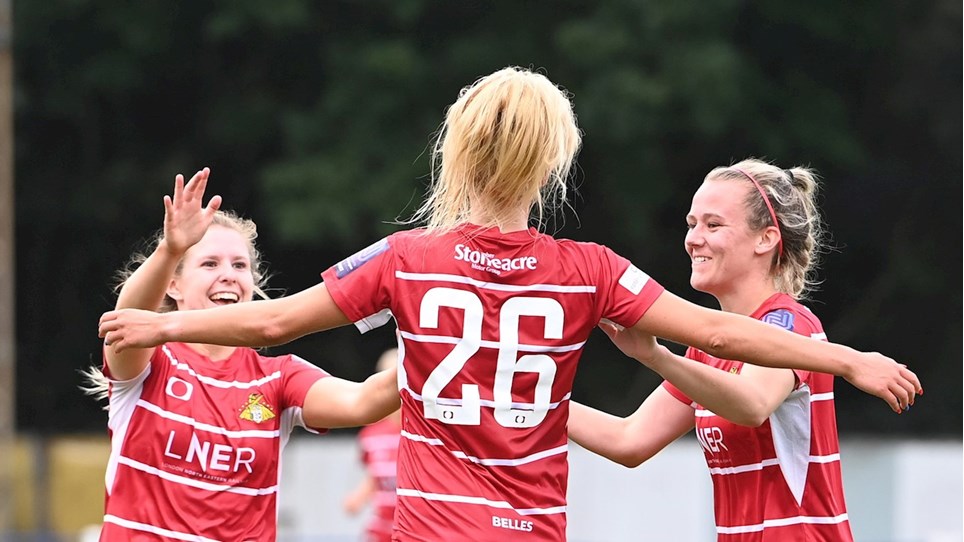 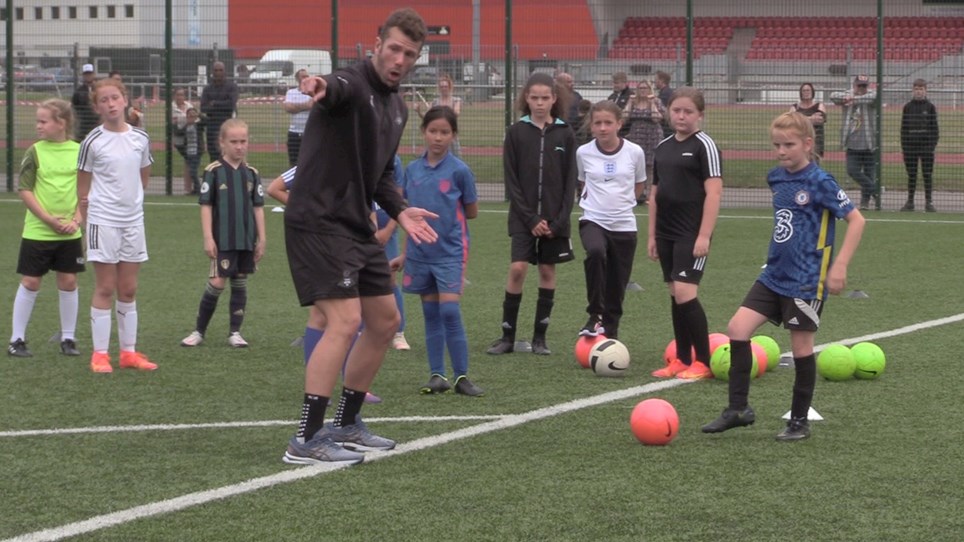 
Have you booked your daughter onto the Doncaster Rovers Belles Training Centre yet? 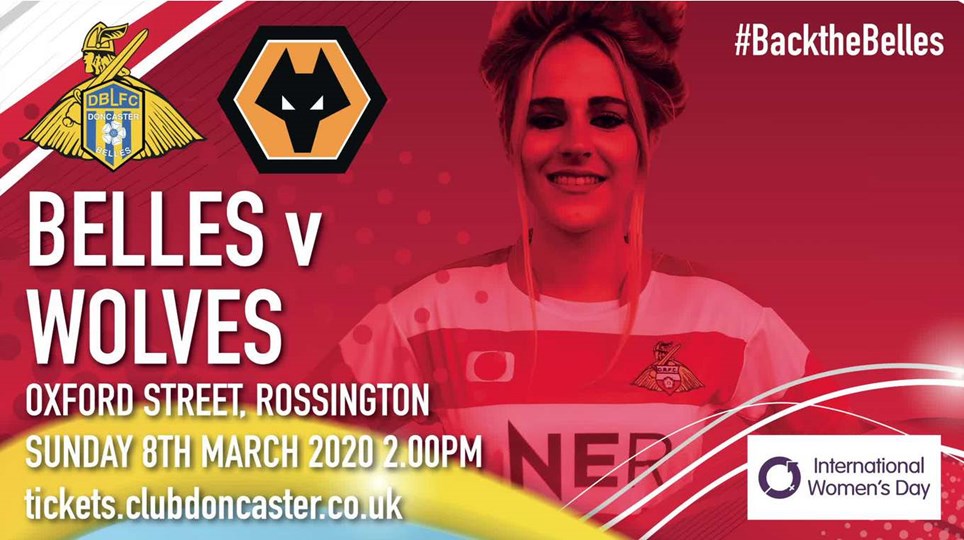 Take your daughter to #BackTheBelles this Sunday


Ahead of International Women’s Day, we asked Doncaster Rovers Belles players who their football hero was when they were 10-years-old.

Taylor back in the mix


Jon Taylor spoke to the media after the 2-0 defeat to Wycombe Wanderers in Sky Bet League One.


Rovers will head to Sky Bet League Two side Scunthorpe United in the Emirates FA Cup first round.


Rovers will be draw ball 15 in Sunday’s Emirates FA Cup first round draw.


Richie Wellens spoke to the media after his side were beaten by Wycombe Wanderers in Sky Bet League One.