Gary McSheffrey is looking for a reaction from his side who lost 5-1 to Burton Albion.

Rovers had two penalties saved as well as good chances by Owen Scattergood and Tavonga Kuleya denied by the visiting goalkeeper.

McSheffrey said: “Our finishing wasn’t there. It could have been 5-5 in the end but we can’t concede five goals and expect to get anything out of the game.

“In possession, we created lots of chances. Their goalkeeper has come away with man of the match.

“They have come and done a job on us. We could have avoided a few of the goals. Out of possession, we were played through too often."

The U18s boss is confident the Burton loss was a blip in form that the youth team will learn from.

McSheffrey added: “The lads will learn to keep their feet on the ground. Hopefully, this is a blip. And we will work hard and prepare for the next game where I hope there will be a reaction.

“We had built some momentum with three good performances and wins. Against Burton I named the same side, same shape and that’s the first time I’ve done that this season. The challenge was to keep the momentum and have a high performance level.” 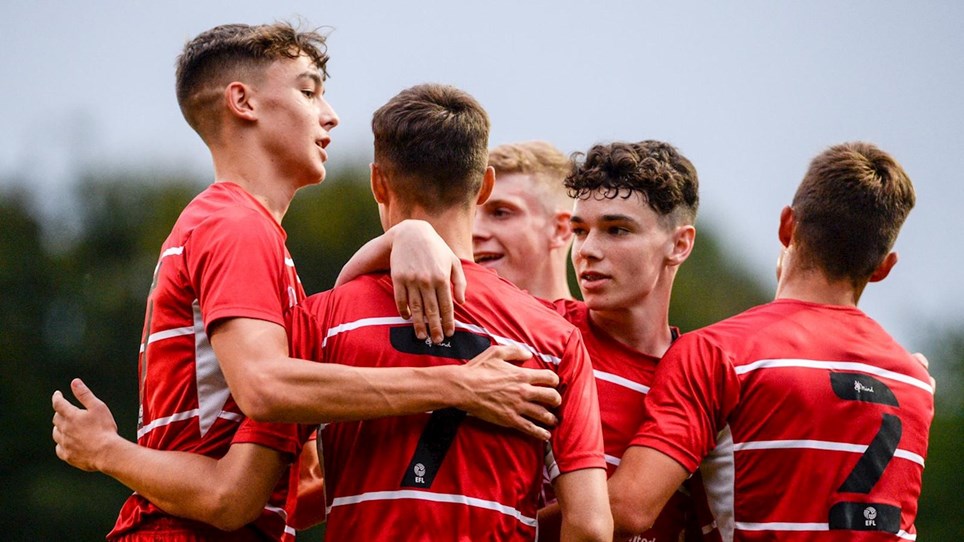 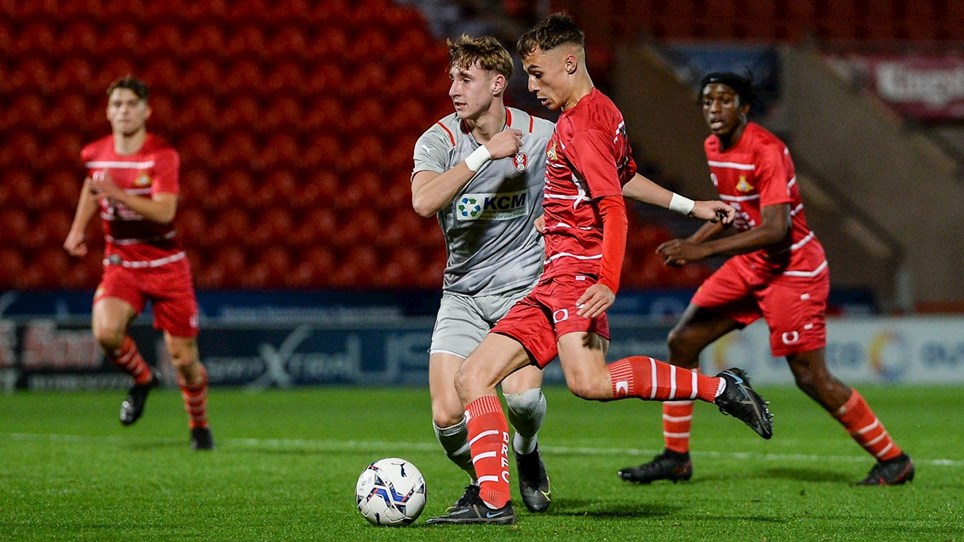