Tim Robinson will be the man in charge when Rovers travel to The Valley on Saturday to face Charlton Athletic.

He was promoted to the National List of Referees for the start of the 2012/13 season, where he officiated his first match between Southend United and Accrington Stanley.

The man from West Sussex has been in the Select Group 2 for the past three seasons working mostly in the Sky Bet Championship though he did make an appearance in the Premier League in December 2019 when he oversaw Burnley’s 1-0 home win against Newcastle United.

He is quite often selected for high-profile EFL matches including an infamous Second City Derby match which saw Jack Grealish score a winner for Aston Villa after being attacked by a Birmingham City spectator.

The last time Robinson was involved with a Rovers match was May 2019 when he was appointed as the fourth official for Rovers' Sky Bet League One play off semi-final at The Valley.

Robinson hasn’t taken charge of a Rovers match since 2014/15 when he oversaw a 0-0 draw at home against Fleetwood Town. Prior to that, he was the man in charge when Rovers travelled to Weston-Super-Mare for an FA Cup tie which Rovers won 4-1. James Coppinger and Richie Wellens were both on the scoresheet that day.

On Saturday, he will be assisted by Ian Cooper and Philip Dermott. Andrew Laver will be the fourth official. 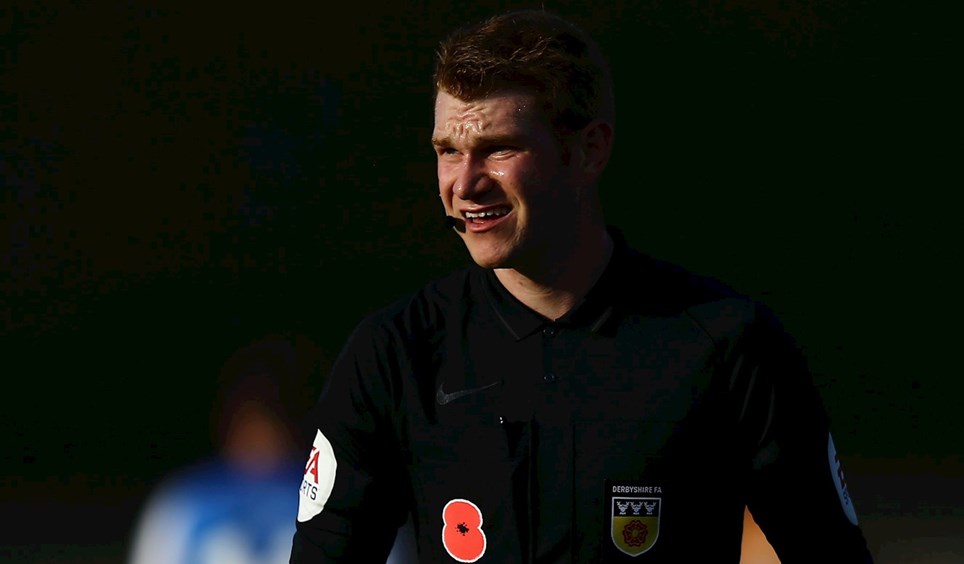