Rovers’ U18s return to competitive action with a trip to Rotherham United.

The Millers are the early league leaders having won five of their opening seven games. Their two losses have come in their last three games against Harrogate Town and Grimsby Town.

Gary McSheffrey’s side has not played since Saturday October 9 when they convincingly beat Oldham Athletic 3-1 in the EFL Youth Cup.

Since that game, the youth team has had a break where they have been able to mix up training with a visit to Kick About Football Centre in Sheffield. The break will also have allowed time for injured players Tom Henson, Ethan Harrison, Aleks Wolny and Owen Scattergood to step up their recovery.

The game will take place at Rotherham United’s training ground. Kick-off 11am. 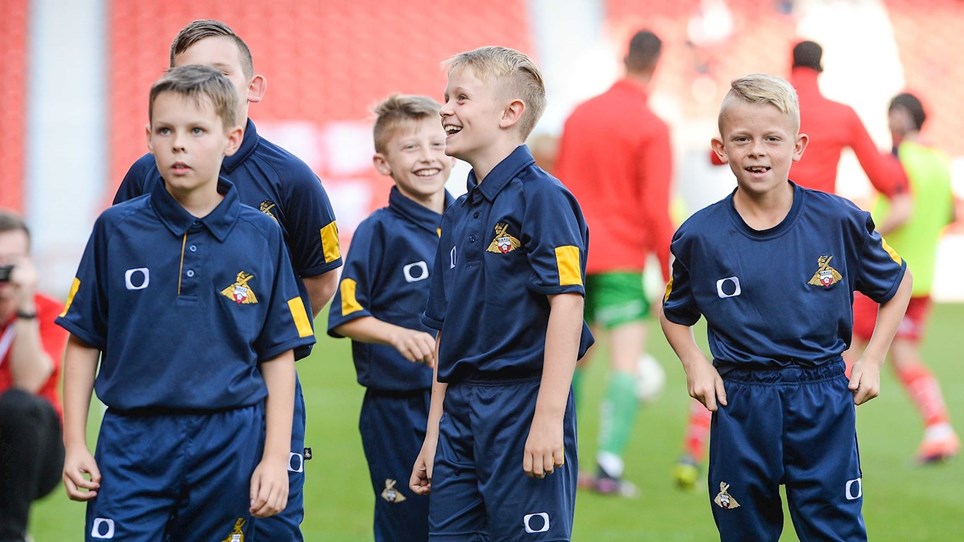 
Academy manager Tony Cook was delighted to be able to celebrate the younger age groups in September with a special Academy day hosted at the Morecambe first-team game. 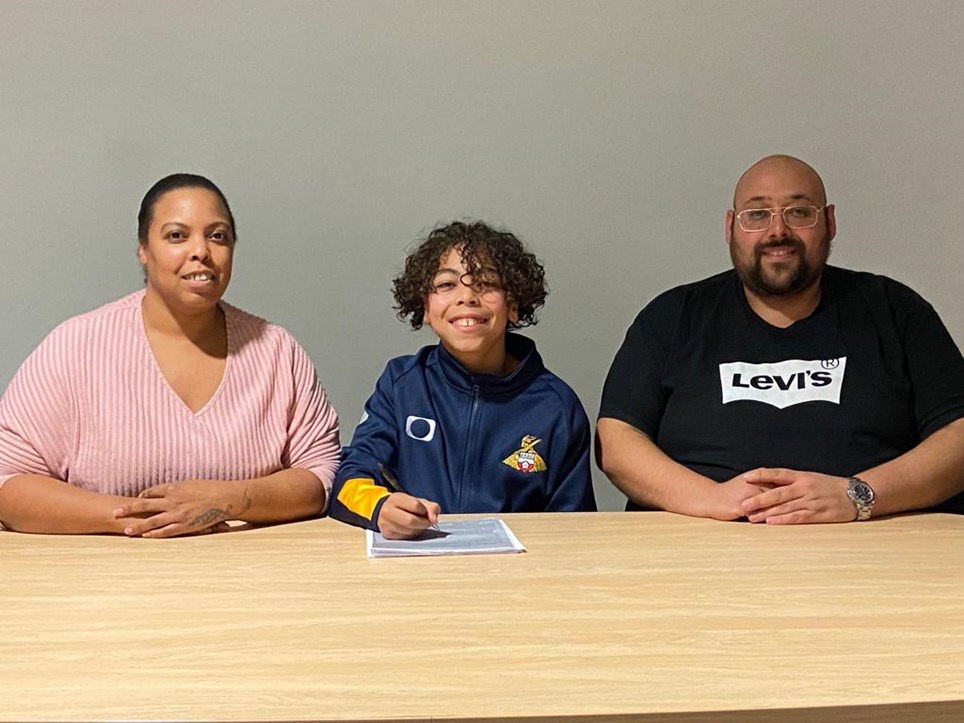