Rovers are looking to make it three home league wins on the bounce when they welcome Wycombe Wanderers on Saturday.

Wycombe sit second in the table currently having lost just two league games , but Rovers will be hoping that being at home and support from the fans will get them through another tough 90 minutes.

The two sides last met at the Keepmoat Stadium in February 2020 in Rovers final home game before the season was curtailed due to the COVID-19 pandemic. Rovers recorded a very impressive 3-1 victory on that day with goals from Niall Ennis and Kieran Sadlier while Jason Lokilo's cross was put in by Jason McCarthey in the 83rd minute.

Perhaps unsurprisingly, Adebayo Akinfenwa scored Wycombe's goal. This was his 54th EFL goal for the Chairboys which broke a club record.

The view from Cantley Park

Anderson looks ahead to Wycombe game 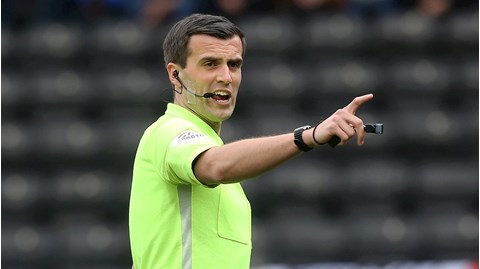