Richie Wellens spoke to the media after the victory over Cheltenham Town in Sky Bet League One.

Wellens felt his side were good value for the 3-2 win, after being made to defend well late on.

“It’s a massive result, and given the way the game went towards the end it’s even bigger.

“This is the first time we’ve had a chance to try and build some momentum off the back of a win so fingers crossed we can do that.

“It was a game that I thought we should have been out of sight in, we controlled everything about it for 60 minutes.”

On taking the pressure off his players:

“A lot of our players have never been 3-0 up before and in this league it’s never over even at that score.

“They are a team that is used to winning for the past two years, their substitutes were effective and made a difference.

“I wanted the players to play with freedom and leave the pressure to me, I’ve been in football long enough to take that.

“We can only concentrate on our performances and we know that if we keep up the levels we’ve been at recently we’ll be fine.”

“Ethan was head and shoulders above everyone else on the pitch.

“He stepped into the midfield and his rotations were brilliant especially for the first goal.”


Ringways Motor Group has entered into their third year of a partnership with Doncaster Rovers Football Club and Club Doncaster.


Can’t make it to the Mornflake Stadium for Rovers’ Papa John’s Trophy match against Crewe Alexandra? You can stay close to the action with iFollow Rovers.


Rovers can confirm that goalkeeping coach Paul Gerrard has left the club by mutual agreement.


Ross Joyce will be the man in charge when Rovers travel to Crewe Alexandra on December 1 in the Papa John’s Trophy. 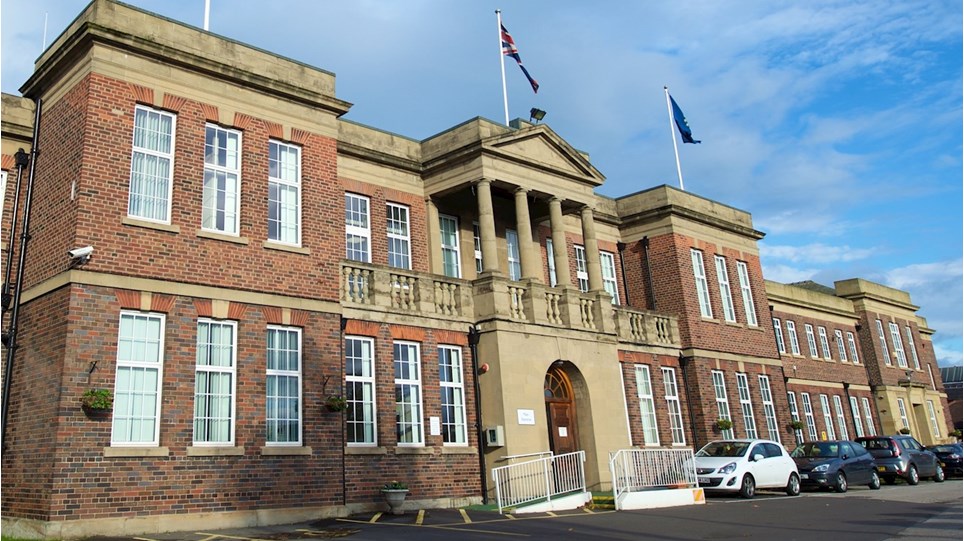 
Donny Dog and defender Cameron John are joining stars from Cast’s pantomime production of Aladdin to switch on the Christmas lights at the Doncaster Deaf Trust.