Due to the club receiving three international call-ups, Rovers' Sky Bet League One match against Cambridge United was been postponed. 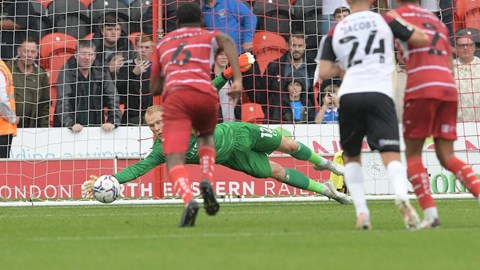 Dahlberg joined up with 25-man Sweden squad early this week. He did not feature in their FIFA 2022 World Cup qualifying match against Spain. Next up the Swedish team have a friendly against Uzbekistan on Sunday, before a second qualifier on Wednesday against Greece.

The young Northern Ireland team kick off their European campaign on Friday while Turkey U21s also have two European U21 Championship qualifying matches hosting Belgium U21 and Scotland U21.