Despite having plenty of chances and playing some good football, Rovers were beaten by play-off-chasing Wycombe Wanderers.

Gary McSheffrey made four changes from the side that lost 1-0 to Charlton Athletic with John Bostock, Ollie Younger, Josh Martin and Reo Griffiths returning to the team in place of Aidan Barlow, Joe Dodoo, Jordy Hiwula and Ben Jackson.

During the game Rovers players wore black armbands to pay respects to Rovers colleague and life-long fan Richard Bailey who suddenly passed away earlier in the week. All four sides of the stadium emotionally paid respect to Richard with a minute’s applause on the 54th minute. 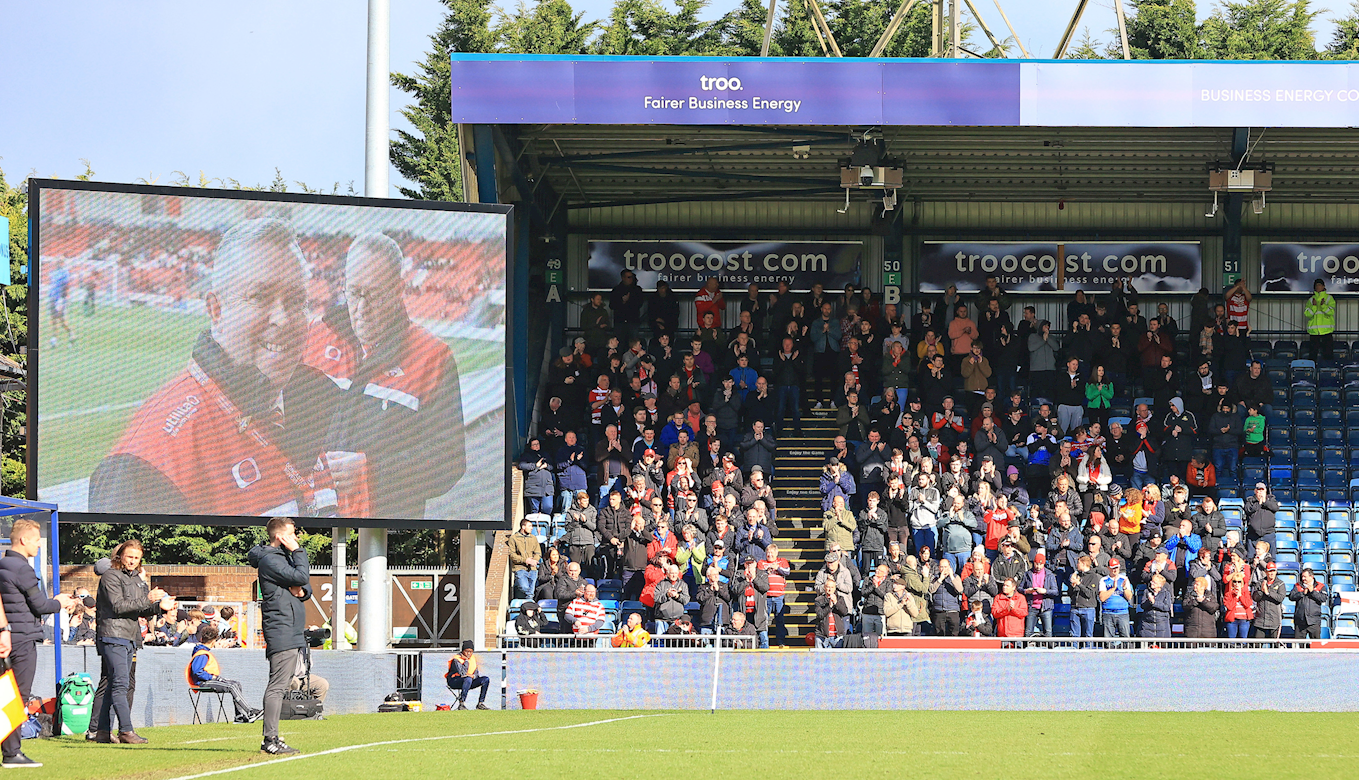 There was an even start to the game with both goalkeepers tested early doors. Jonathan Mitchell was forced into a save from Sam Vokes’ header while David Stockdale was tested by Josh Martin down the other end.

From the 18th minute Wycombe took the lead through Garath McCleary who scored from close-range and this would start a period of domination from the hosts.

They had follow-up chances with Tommy Rowe heading a shot off the line and Mitchell producing a great save to deny Josh Scowen from distance.

Towards the half hour mark, Rovers had a flurry of chances in quick succession through Matt Smith and Tommy Rowe, but were unable to penetrate Wycombe’s defence on those occasions.

Ollie Younger placed a ball into the feet of Griffiths, but the Rovers forward had three blue shirts on him which prevented the young forward from getting a shot away.

Despite being 1-0 down, it did not faze a determined Rovers side who had most of the possession of the ball in the early part of the second half.

Play was paused on numerous occasions as Wycombe players required treatment from their physio, but it did not throw Rovers off their stride.

Rovers forced Stockdale into two saves through Josh Martin and Kyle Knoyle and in one instance Rowe found himself narrowly offside when he looked to be in a lucrative position.

With 15 minutes left of the game, Wycombe doubled their lead with their first real attempt of the second period as Mitchell managed to get a hand on Anis Mehmeti’s shot, but it still manages to beat the keeper.

Griffiths and Younger had back-to-back chances saved by a determined Stockdale who wanted to maintain his cleansheet.

The final chance of the game came Rovers' way with Branden Horton's free kick going directly into the arms of Stockdale. 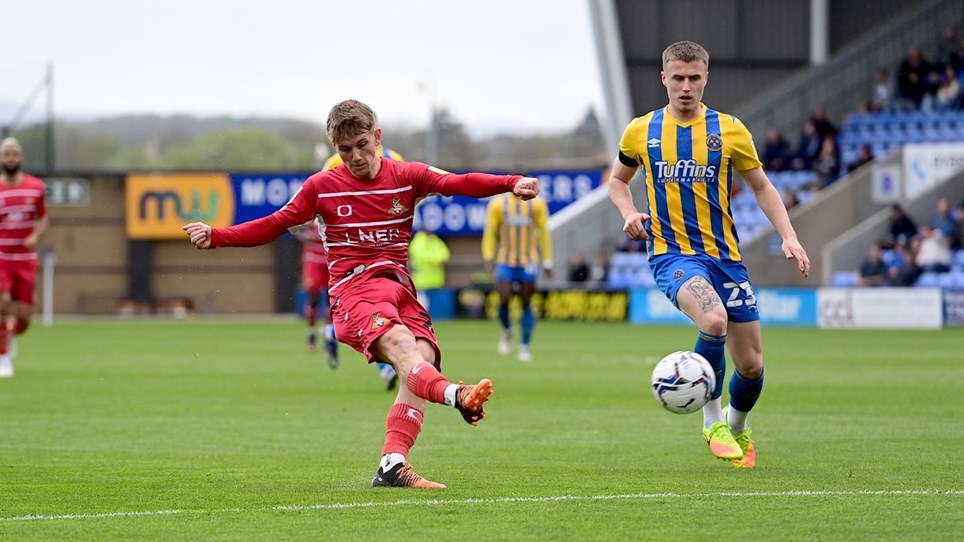 
A second half fight back saw Rovers come from 3-0 down to earn a point away at Shrewsbury Town.


Rovers’ good run of form was brought to a halt with a heavy defeat at Cheltenham Town.


Captain Tommy Rowe scored twice as Rovers roared back from two goals down to earn a point at AFC Wimbledon. 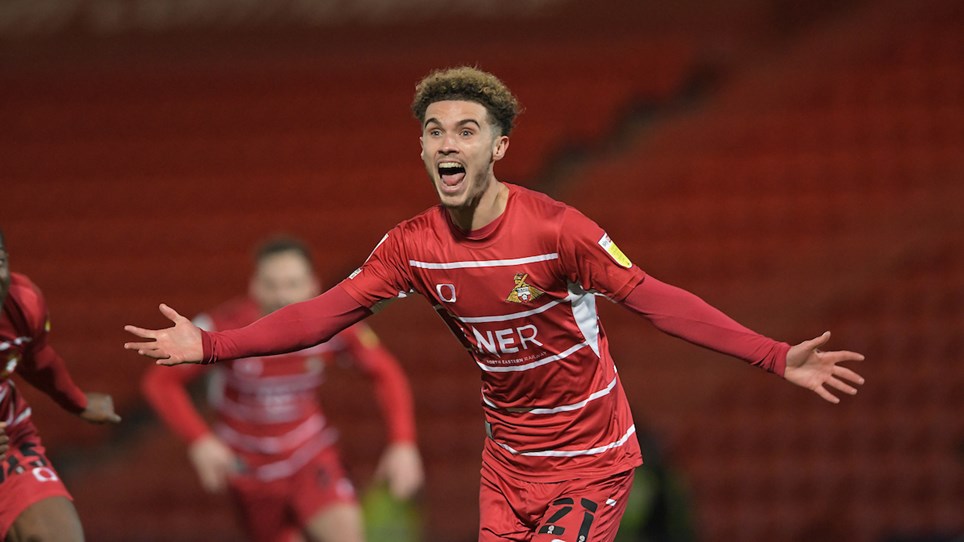 
Goals from Josh Martin and Joseph Olowu saw Rovers cut the gap to safety to four points with a 2-0 win over Accrington Stanley.