Rovers make the short journey south to the LNER Stadium on Tuesday evening to face Lincoln City in Sky Bet League One.

Gary McSheffrey’s team were the better side in the opening period against Portsmouth, but heads dropped as Pompey scored four second half goals to end Rovers’ winning run on the road.

Lincoln have been on a better run recently with the goals of former Rovers front man John Marquis helping them to pick up points. Rovers will be heading to the Imps with the aim of causing an upset.

Heading to the match?
Please read this ticket information carefully. 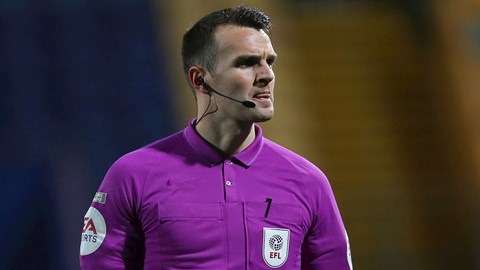