Paul Warne’s side arrive at the Eco-Power Stadium in prime position to make another immediate return to the Championship while Rovers are just starting to find their feet under the guidance of Gary McSheffrey.

So far, the club’s new arrivals have been impressing. Ollie Younger’s first appearance at MK Dons provided a clean sheet and a bandaged head for the no-nonsense centre back, while Mipo Odubeko did everything but score as his tireless running made a big impact on his Rovers debut.

Rovers will be doing everything they can to cause a major upset in South Yorkshire. 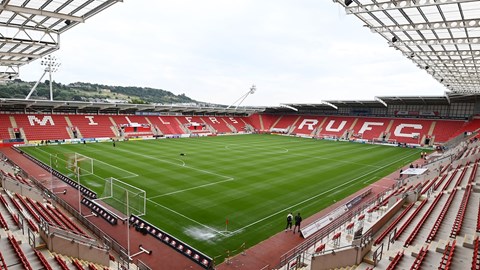 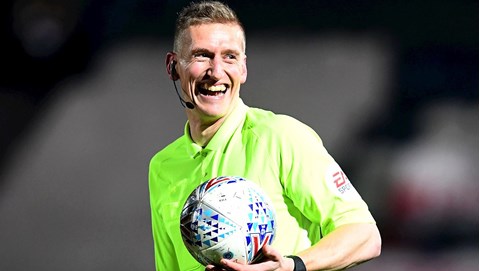