Martin Woods has returned to Rovers as an Academy coach.

The ex-Rovers midfielder played for the club for seven years across two spells and has experience playing Premier League football.

Woods will specifically work with the U11s age group and he has been impressed by what he has seen from that group already.

Woods said: “It’s great to be back at a club that means so much to me. Initially, I spoke to Copps [James Coppinger] and Kirsty [Cavanagh, head of people and culture] who were keen for me to be part of things.

“There is some good talent in the U11s and they are all keen to work hard. The staff have been welcoming and helpful. I’ve learnt a lot and benefited from working with the likes of Tony Cook and Steve Welsh who have a lot of experience in coaching.”

Kirsty Cavanagh, who oversees elite youth football at Club Doncaster, added: “Our whole culture at the Academy is making sure that we have a diverse and exciting mix of skills and backgrounds to give young players strong advice and guidance.

“Martin will work across areas of the Academy and development, as well as continuing his playing career. We have been speaking with Martin for a while and are looking forward to supporting him on his coaching journey.” 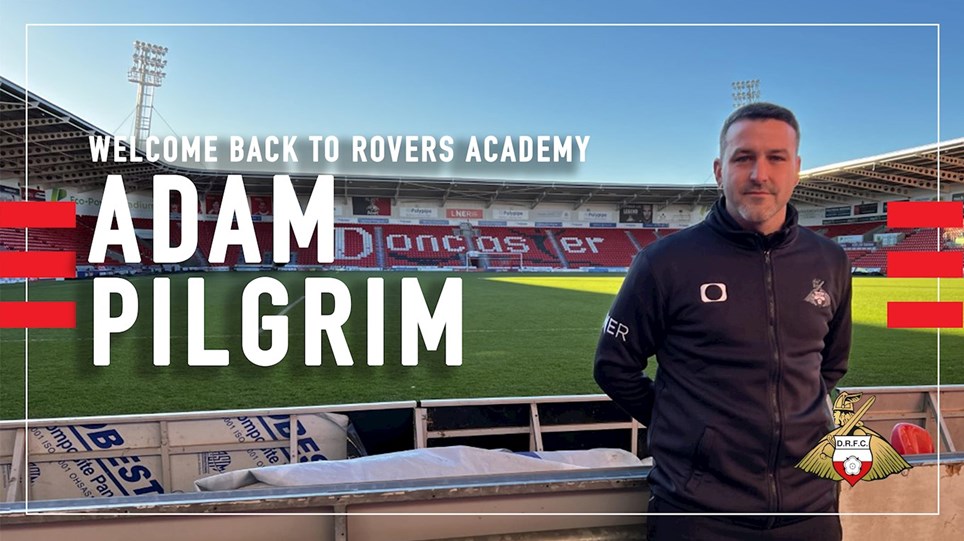 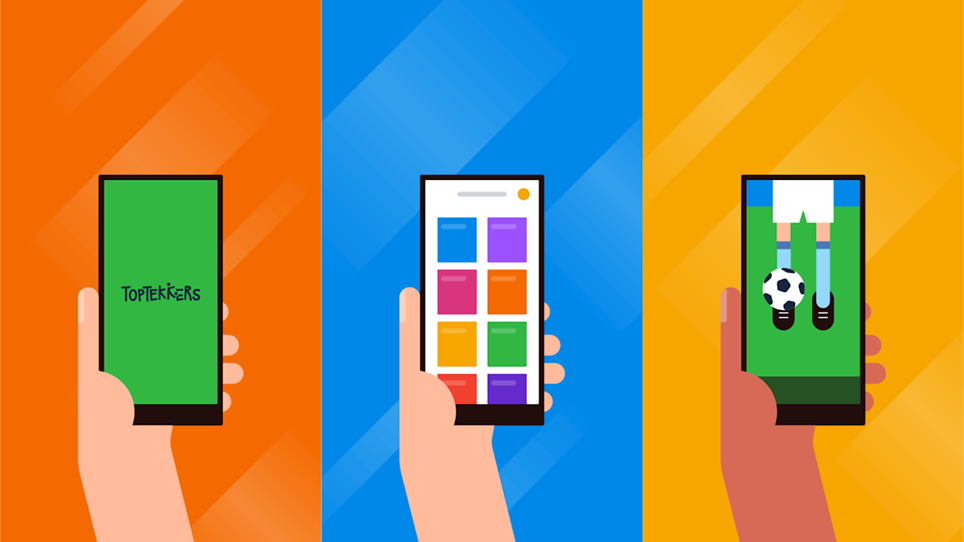 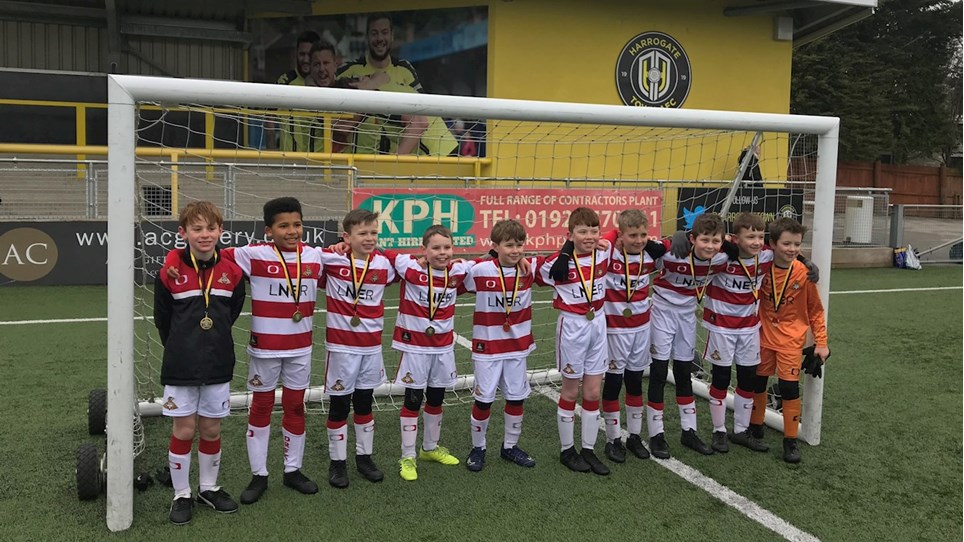 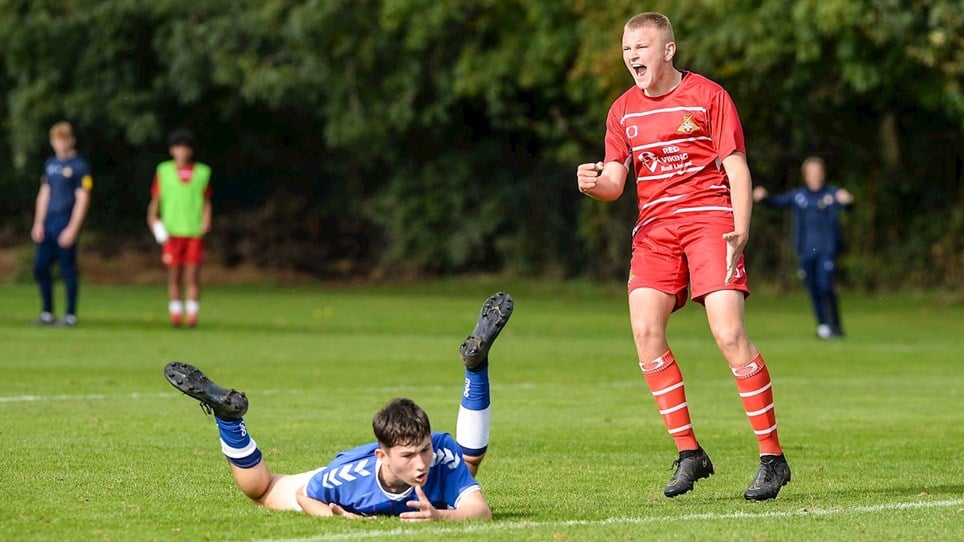