From October 2022 through to November 2022, the Eco-Power Stadium will host three mouth-watering World Cup fixtures, with the Samoan international team based in Doncaster throughout the tournament.

The Samoan national team will also be using the Hoober Homes Elite Performance Centre as their training ground during their stay.

Rugby League World Cup chief executive Jon Dutton, Dons CEO Carl Hall, Quentin Laulu-Togaga'e and Freddie Tuilagi were some of the special guests who spoke to attendees. There was also a special performance from Hayfield Primary School, who performed the Samoan Hacka after lessons with Freddie.

"To see all of the efforts everyone has made come to fruition was wonderful. I am so proud to work alongside such a passionate and hard working bunch of people.

"The event also proved to be a unique networking opportunity and it was great to see so many business people from Doncaster making new contacts as well as catching up with colleagues from the past.

"Please support your city and Club Doncaster by booking your hospitality at one, two or all three games being held at the stadium during October."

To book your package, email gaynor.waddington@clubdoncaster.co.uk.

You can go behind the scenes and watch the event, by watching the video above. 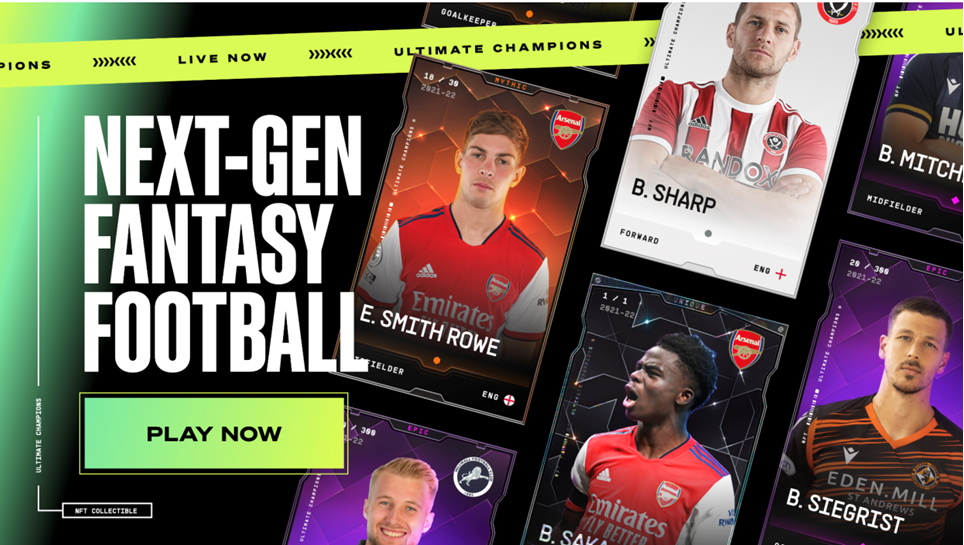 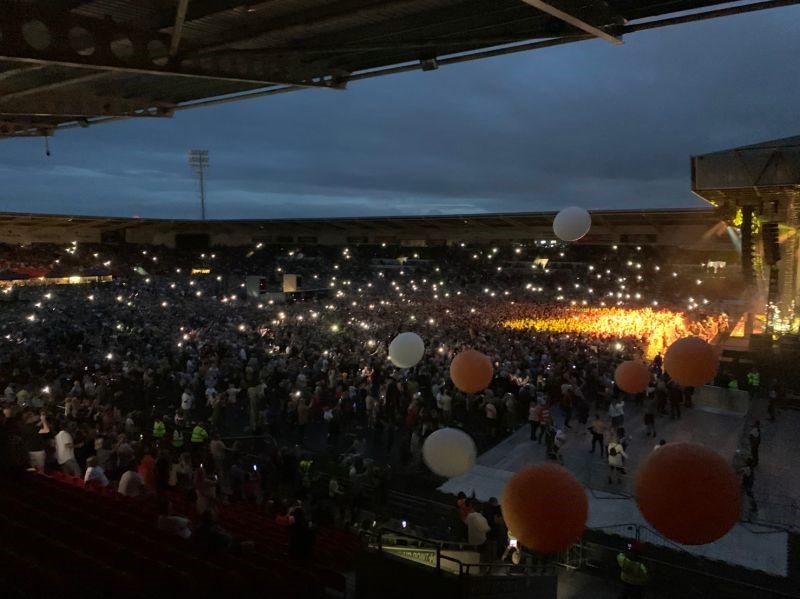 
Club Doncaster succesfully held two popular concerts at the Eco-Power Stadium over the summer of 2022. 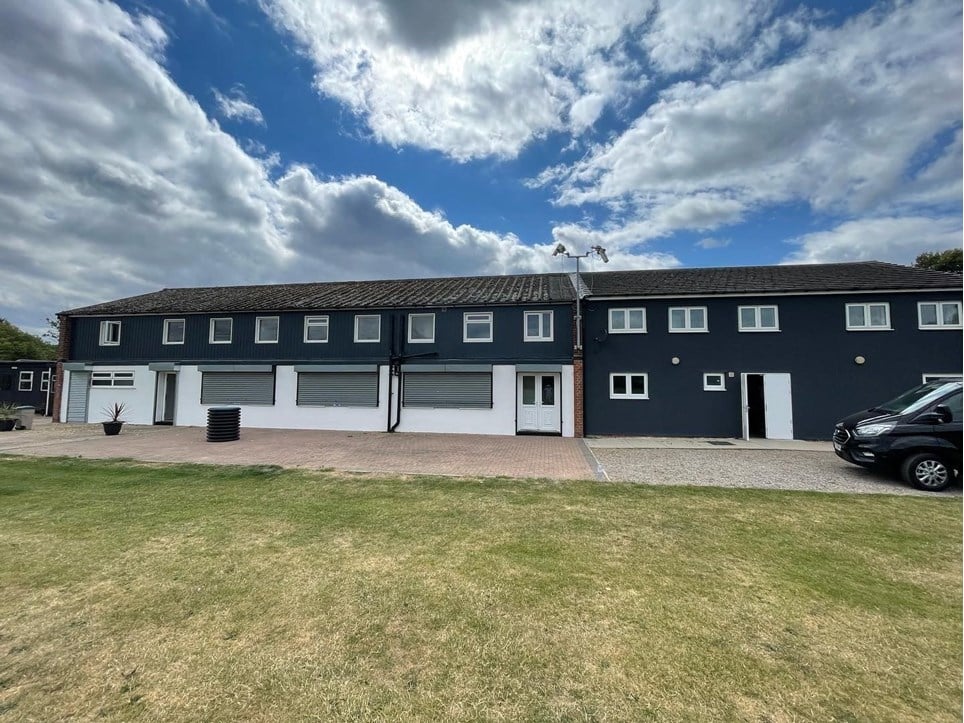 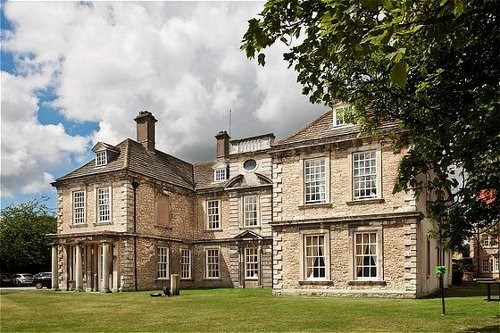