The 6ft5 forward has joined on a six month loan from Birmingham City and McSheffrey welcomed the addition of height and physicality to his attacking options.

“Josh will add a real good physical presence in the front line,” he said.

“He’s good from set plays for and against. He’s coming in as that target man we’re after.

“It’s good to have that variation in your front line. It gives you the option of playing a couple of different front lines.

“We’ve got a little bit of everything now. We’ve got George [Miller] who will run all day, is quick, makes good runs behind shoulders and channel runs.

“We’ve got Reo [Griffiths] who is still in the raw stage, that has a little bit everything. Kieran [Agard] is coming back fit and is looking good in training. His goals in his career speak for themselves.

“And we’ll bring Josh in with his physical presence.

“We’ve got a mixed bag of everything.”

Andrews spent last season on loan with Rochdale in Sky Bet League Two, scoring five goals in 21 appearances. He previously had a stint with Harrogate Town.

McSheffrey believes the 20-year-old will not need acclimatising to senior football and will be hoping to hit the ground running with Rovers this season.

“He’s had the loan and got that out of the way,” he said. “Now he can come here, knowing what it’s all about.

“He’s that year or two older where he’s physically developed a bit more.

“He’ll get 45 minutes at Nuneaton and it’ll be great to get him straight involved.

“He knows the game, his link-up play is good and he can shift when he gets going.

“He’s got a lot of qualities that will make us better.” 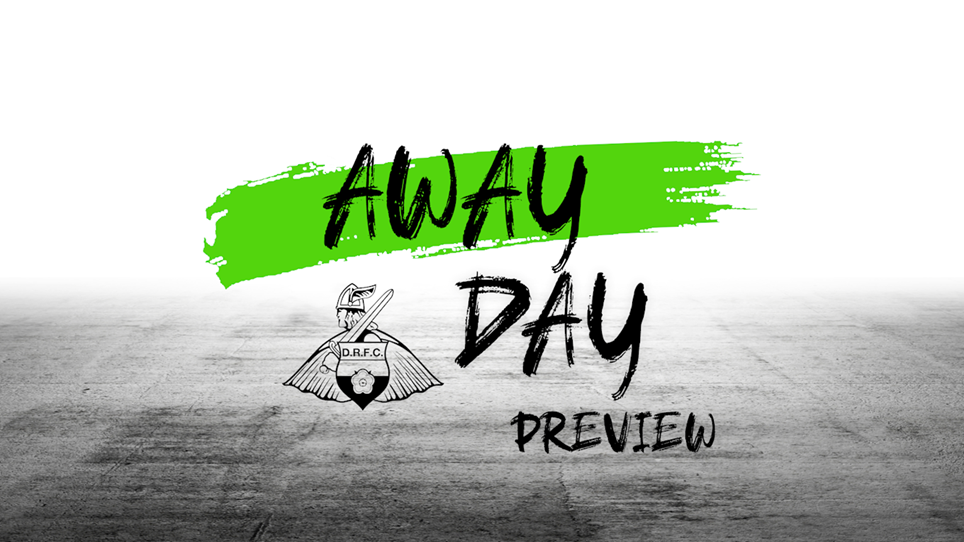 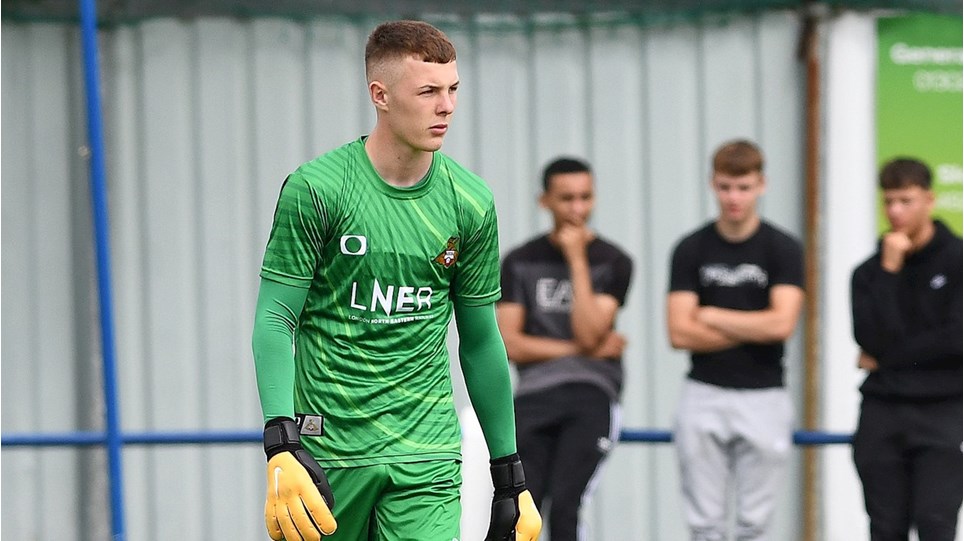 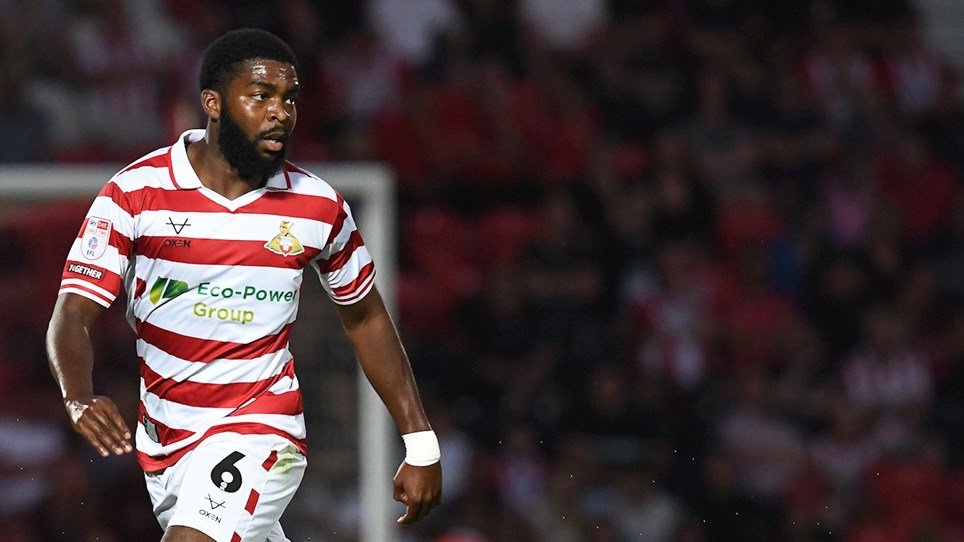 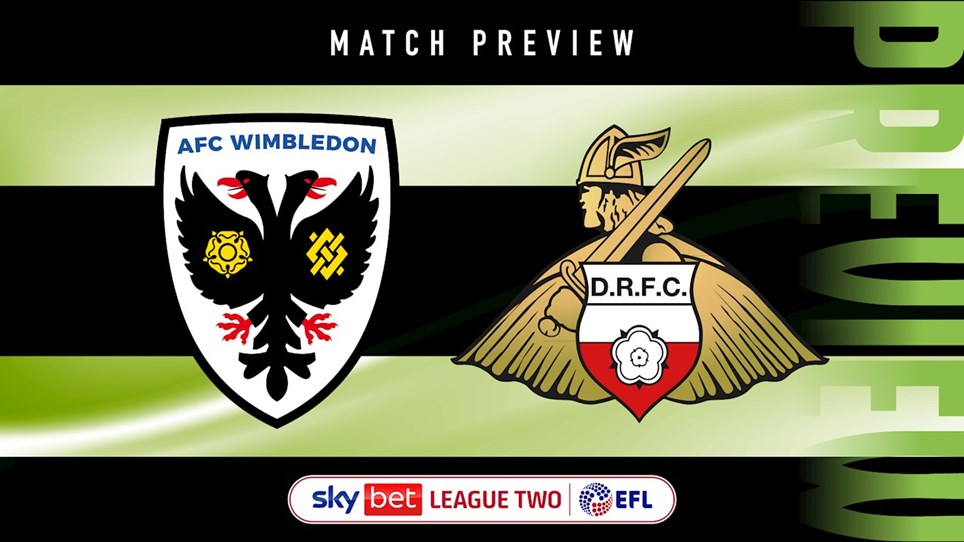 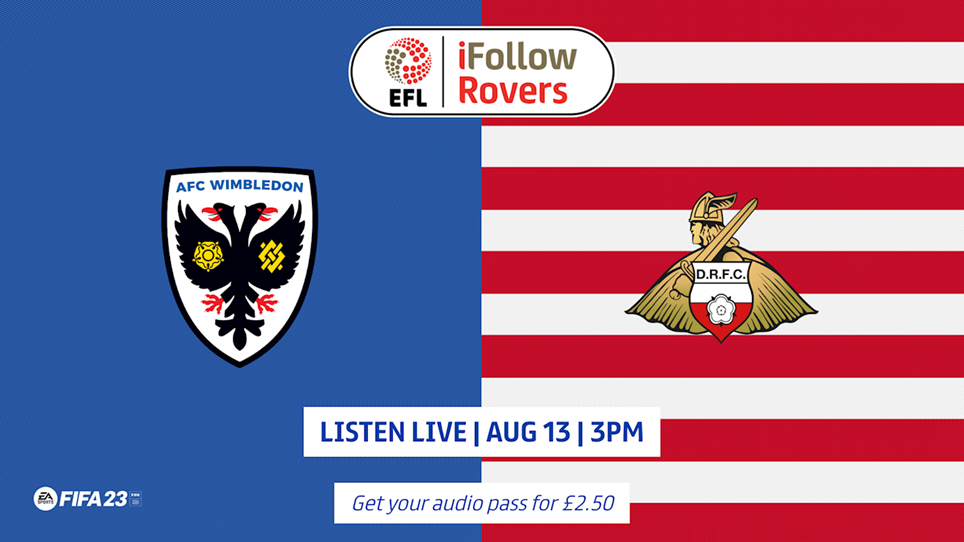