Rovers kicked off their first pre-season outing with a win against local non-league side Armthorpe Welfare.

The game was more about shaking off the cobwebs for Gary McSheffrey’s side. And it proved to be just that with Rovers struggling to hit the target in the first half, despite having plenty of exposure on goal.

Some senior squad members just missed the cut for the game as Rovers aired on the side of caution not to rush players into action.

Tommy Rowe and Jon Taylor had the most chances for Rovers in the first half but were frustrated to see them all off target or saved by Welfare's keeper.

The first chance for Rovers saw Bobby Faulkner head inches wide of the post, after connecting to a wonderful delivery by Adam Clayton from a free-kick.

There was a penalty claim turned down for Rovers after Taylor collided with the hosts goalkeeper, but the referee did not entertain the winger’s protests.

Chances for Taylor and Ravenhill were later fired over the bar. While Tommy Rowe dragged a shot wide of the post.

The half ended without deadlock being broken.

Quickly after the start of the second half, Rovers took the lead with new signing George Miller making an immediate impact, heading home a corner delivered by a trialist.

Miller continually pulled the strings up front, winning corners, and headers and causing headaches for Welfare’s back line throughout the second period.

As more of Rovers’ youth team were introduced, the game balanced out more with Armthorpe having more chances.

At one point, the hosts thought they had found an equaliser, but a sensational goal-line clearance from second year scholar Jak Whiting denied them the opportunity.

It was only minutes after that Whiting saw his U18s teammate Jack Goodman down the other end scoring an excellent goal to double Rovers' lead.

Midfielder Jack Raper was unfortunate not to score himself with two good chances, denied by the side netting and Armthorpe's keeper on two separate occasions.

Rovers will now have a third week of pre-season training before they visit Nuneaton for their second game of the programme. 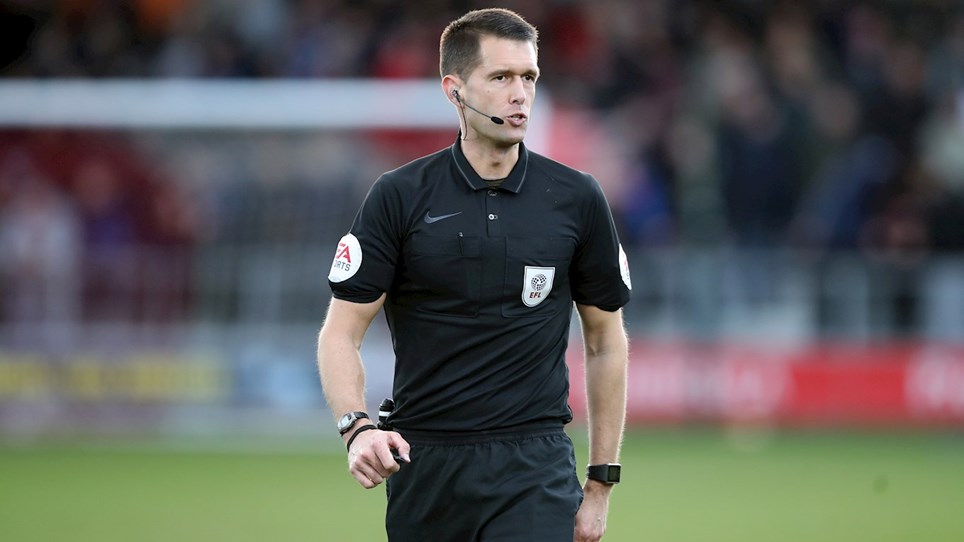 
Declan Bourne will be the man in the middle when Rovers take on Stockport County in Sky Bet League Two on Tuesday night. 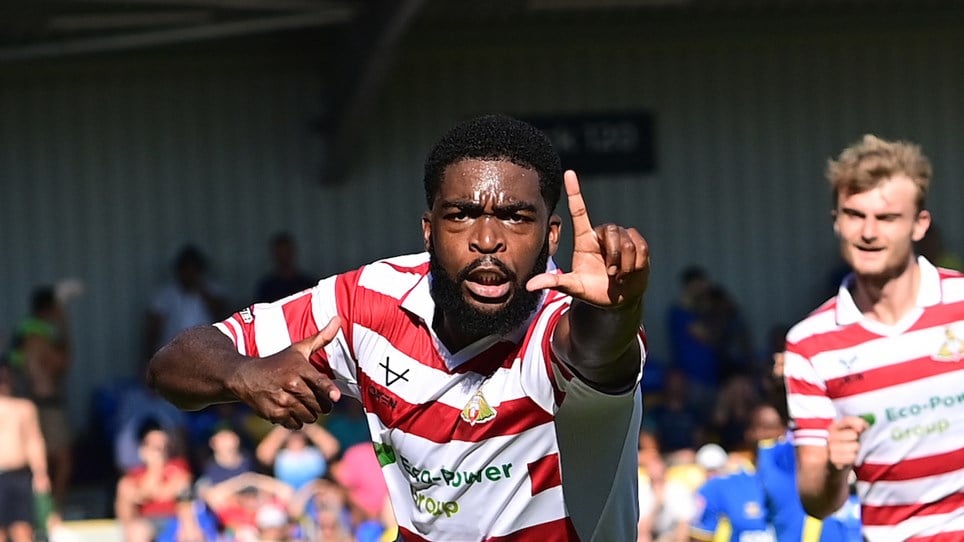 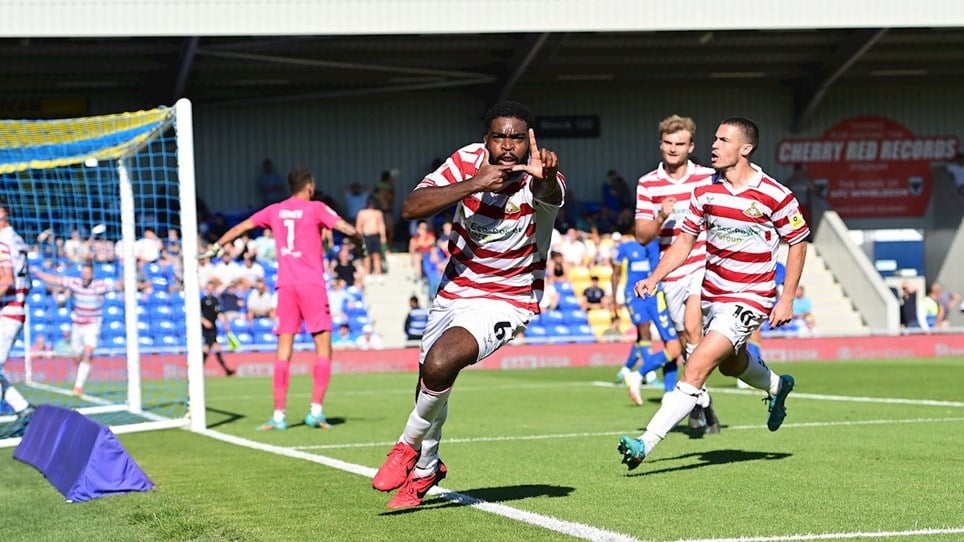 
Rovers ensured a birthday to remember for manager Gary McSheffrey after leaving it late to come back from two goals down at AFC Wimbledon and continue their unbeaten start to the Sky Bet League Two... 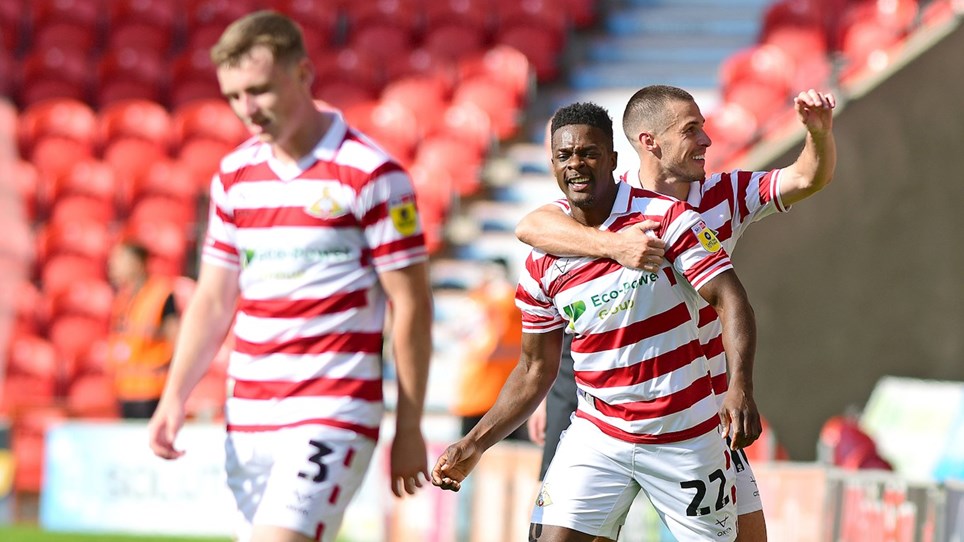 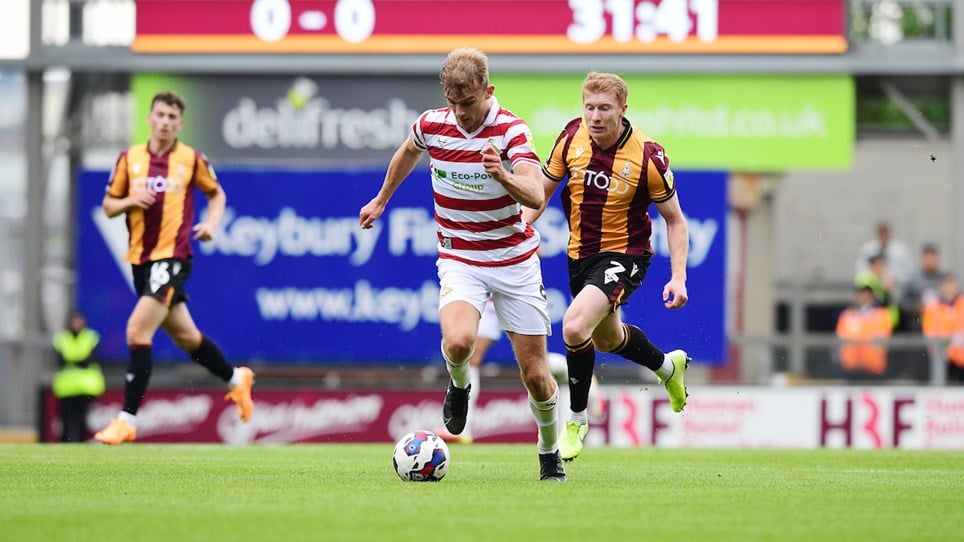 
A 10 man Rovers side saw out a goalless draw at Bradford City on the opening day of the Sky Bet League Two season. 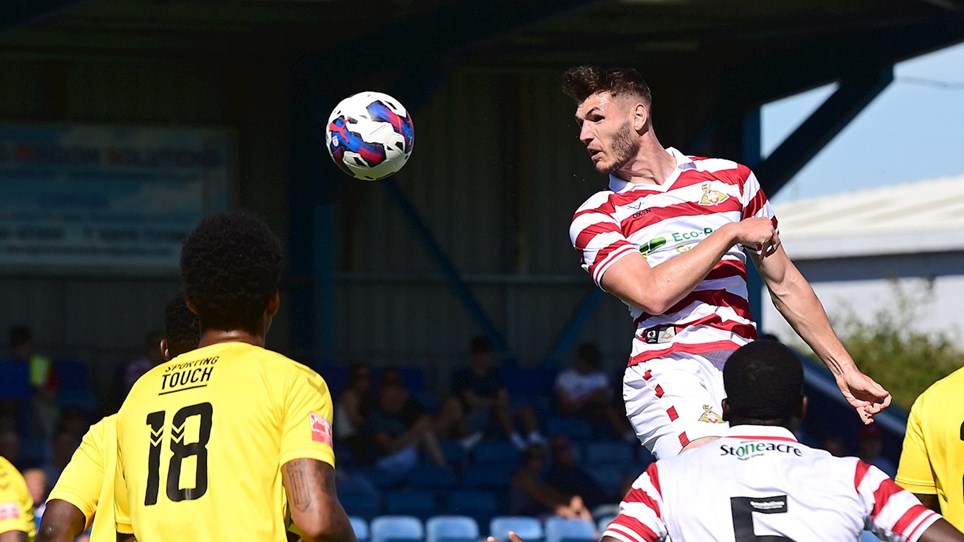 
Rovers stepped up their pre-season preparation with a win away at Nuneaton Borough.