Rovers will go up against Sky Bet League One sides Barnsley and Lincoln City in northern section Group E of the Papa John’s Trophy.

They will be joined by one of the eight selected U21 sides from the Premier League, with the draw to finalise the group taking place on Thursday June 23.

Gary McSheffrey’s side will take on one of the following with the ball numbers as stated: 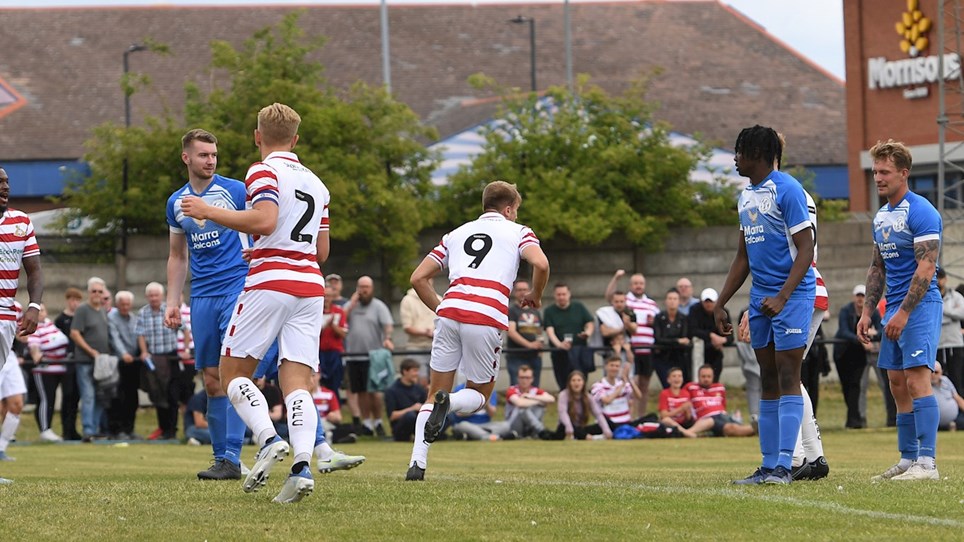 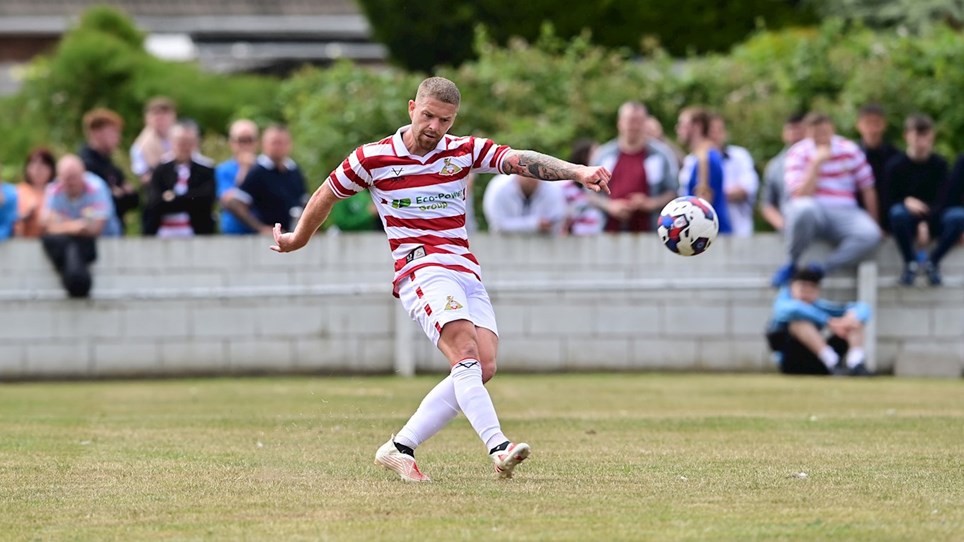