Rovers have already secured themselves a top-half finish, which will see them battle against Lincoln City, Rotherham United, Grimsby Town and Bradford City across April and May.

But preparation has been sharp within the U18s squad who have still been training hard although the result will not affect their league position.

Huddersfield are bottom of the league having lost four out of their last five games. In the reverse fixture, the Terriers held Rovers to a 2-2 draw.

The game will take place at Cantley Park, kicking off at 11am on Saturday, March 25. 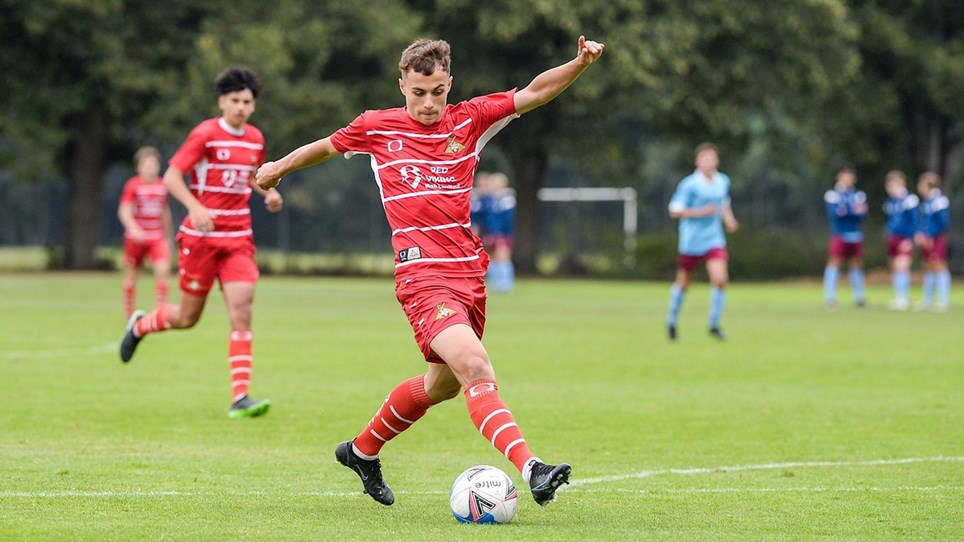