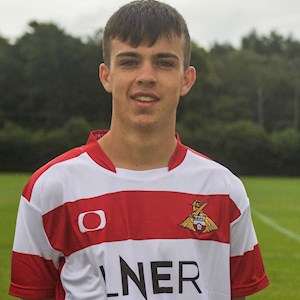 Josh Clemitson was awarded a first year scholar after impressing during his first season in the academy.

The midfielder made his U18 debut in the 3-2 defeat to Hartlepool last season and has played a varied role for the U18s rotating in and out of the squad in the process.